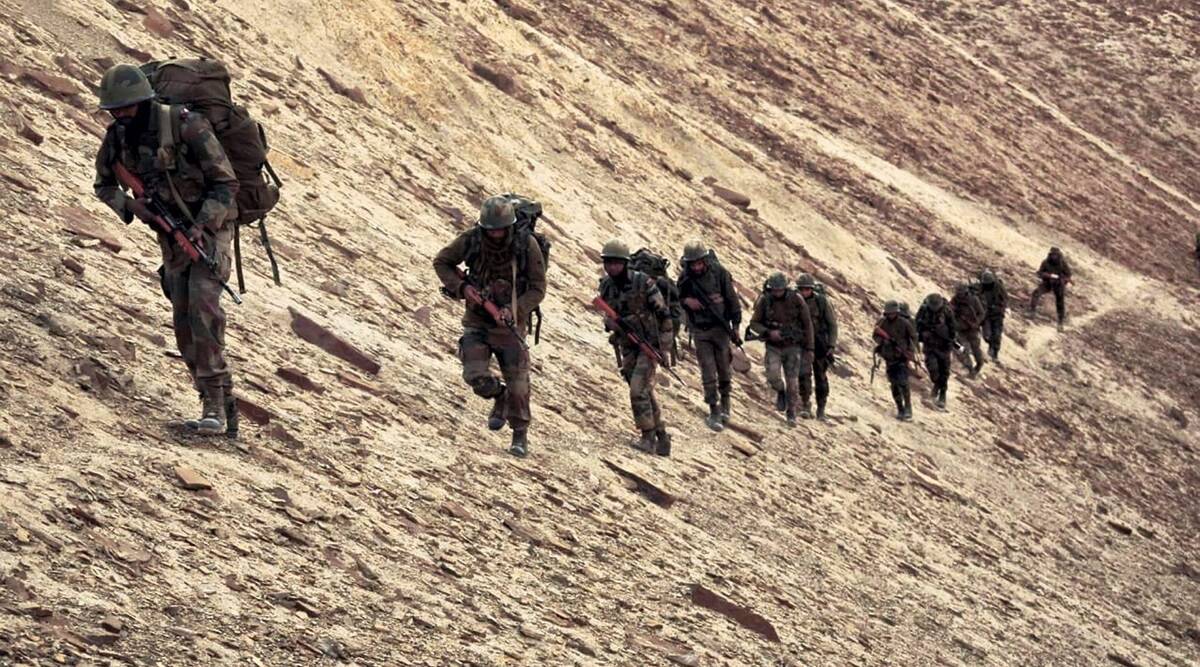 Indian and Chinese troops have completed the disengagement process at Patrolling Point-15 in the Gogra-Hot Springs region of eastern Ladakh, sources in the military establishment said on Tuesday.

Last week, the government had said that the disengagement process in this area started at 8.30am Thursday (September 8) and will be completed by Monday (September 12). But the process was completed a day later than expected, today on September 13.

The six-day process had five components: stopping of “forward deployments”; return of troops of both sides to their respective areas; dismantling of “all temporary structures and other allied infrastructure”; restoring “landforms in the area” to pre-standoff positions by both sides; stopping of forward deployment in a “phased, coordinated and verified manner”, and ensuring structures are “dismantled and mutually verified”.

Top government sources had told The Indian Express that strict instructions had been given to local Army commanders and officers to “verify” each movement. It is learnt that instructions had also been issued to commanders to complete the entire process in a calm manner, and not escalate tension in the area. The idea was to not have any untoward incident, sources had said, hinting at the Galwan clashes which took place over disengagement at PP-14 in June 2020.

But the wider de-escalation of 60,000 troops and arms and ammunition, including heavy equipment, sources said, is still to be negotiated.

National Security Adviser Ajit Doval was overseeing the process in New Delhi along with the top brass of the armed forces, while the ministers were away. Jaishankar and Singh have also been briefed about the process.

Now, with the disengagement processes completed smoothly and successfully, the stage is set for Prime Minister Narendra Modi’s possible meeting with Chinese President Xi Jinping in Samarkand on the sidelines of the Shanghai Cooperation Organisation (SCO) summit on September 15 and 16.

A meeting between Modi and Xi has not yet been confirmed, but is not being ruled out either.

With the disengagement at PP-15 completed, forces of the two countries, locked in a face-off ever since May 2020, have disengaged at all friction points in the region which included the north and south banks of the Pangong Tso, PP-14, PP-15 and PP-17A.

However, other contentious issues related to the boundary still remain between the two countries and Chinese forces continue to block Indian access to traditional patrolling areas along the LAC in the Depsang Plains and Charding Nala region.

The last disengagement between the forces of the two countries had been achieved at PP-17A in August 2021 following the 12th Corp Commander-level meeting. In the three rounds of talks that followed, there was no breakthrough. An agreement was reached in the 16th round.