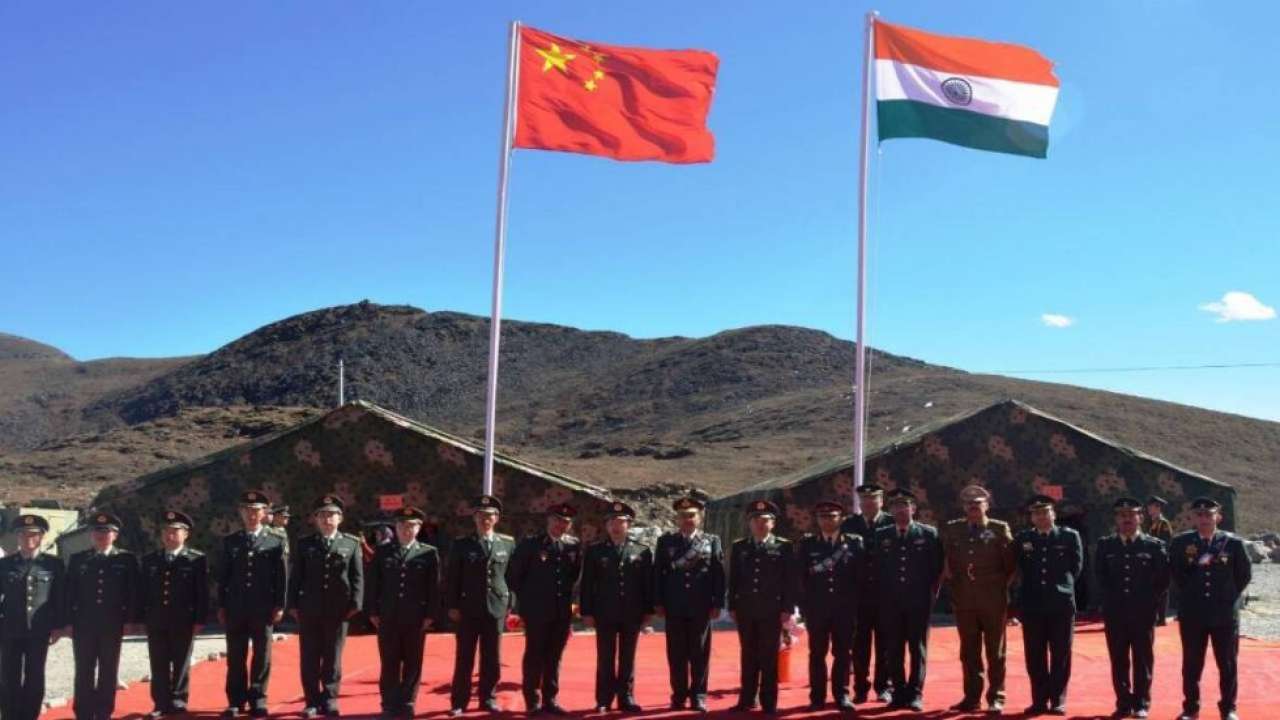 The latest round of talks between Indian and Chinese military commanders over the standoff in Ladakh broke down on Sunday, the Indian Army said, adding that that the Chinese side was not “agreeable” and “could not provide any forward-looking proposals”.

“During the meeting, the Indian side […] made constructive suggestions for resolving the remaining areas but the Chinese side was not agreeable and also could not provide any forward-looking proposals. The meeting thus did not result in resolution of the remaining areas,” an army statement said.

“The two sides have agreed to maintain communications and also to maintain stability on the ground. It is our expectation that the Chinese side will take into account the overall perspective of bilateral relations and will work towards early resolution of the remaining issues while fully abiding by bilateral agreements and protocols,” it added.

China also indicated the talks had failed, with a statement from the Chinese military’s Western Theater Command saying, “India insists on unreasonable and unrealistic demands, adding difficulties to the negotiations”.

China has made “tremendous efforts to ease and cool down the border situation and fully demonstrated its sincerity”, it added.

India had pressed for an early disengagement of troops in the remaining friction points in eastern Ladakh at the 13th round of military talks with China that lasted for around eight-and-half hours on Sunday.

A major focus of the Corps Commander-level talks on the Chinese side of the Chushul-Moldo border point in eastern Ladakh was to complete the stalled disengagement at Hot Springs area known as Patrolling Point 15 (PP-15), news agency PTI reported.

The talks, which started at 10:30 am and ended at 7 pm, took place over two months after the last round of negotiations that resulted in the disengagement of troops from Gogra (Patrol Point-17A).

The resolution in Gogra had marked India and China backing down in four of the six flashpoints – the others being Galwan and North and South banks of the Pangong Lake. The standoffs in Depsang and Hot Springs continue.

India has been insisting that the resolution of outstanding issues in all friction points including in Depsang is essential for an overall improvement in ties between the two countries.

Tensions have been high between the nuclear-armed neighbours following a deadly border battle in June last year in the strategically important Galwan river valley in Ladakh.

The world’s two most populous nations poured tens of thousands of extra troops into the high-altitude region in the Himalayas after the clash before talks led to a gradual de-escalation in the four areas.

Each side currently has around 50,000 to 60,000 troops along the Line of Actual Control or LAC in the sensitive sector.

The latest talks took place in the backdrop of two recent incidents of attempted transgressions by the Chinese troops – one in the Barahoti sector of Uttarakhand and another in the Tawang sector in Arunachal Pradesh.

Indian and Chinese troops were engaged in a brief face-off near Yangtse in the Tawang sector of Arunachal Pradesh around 10 days ago and it was resolved within a few hours following talks between commanders of the two sides as per established protocols.

In Uttarakhand, nearly 100 soldiers of China’s People’s Liberation Army (PLA) transgressed the LAC in the Barahoti sector on August 30 and returned from the area after spending a few hours.