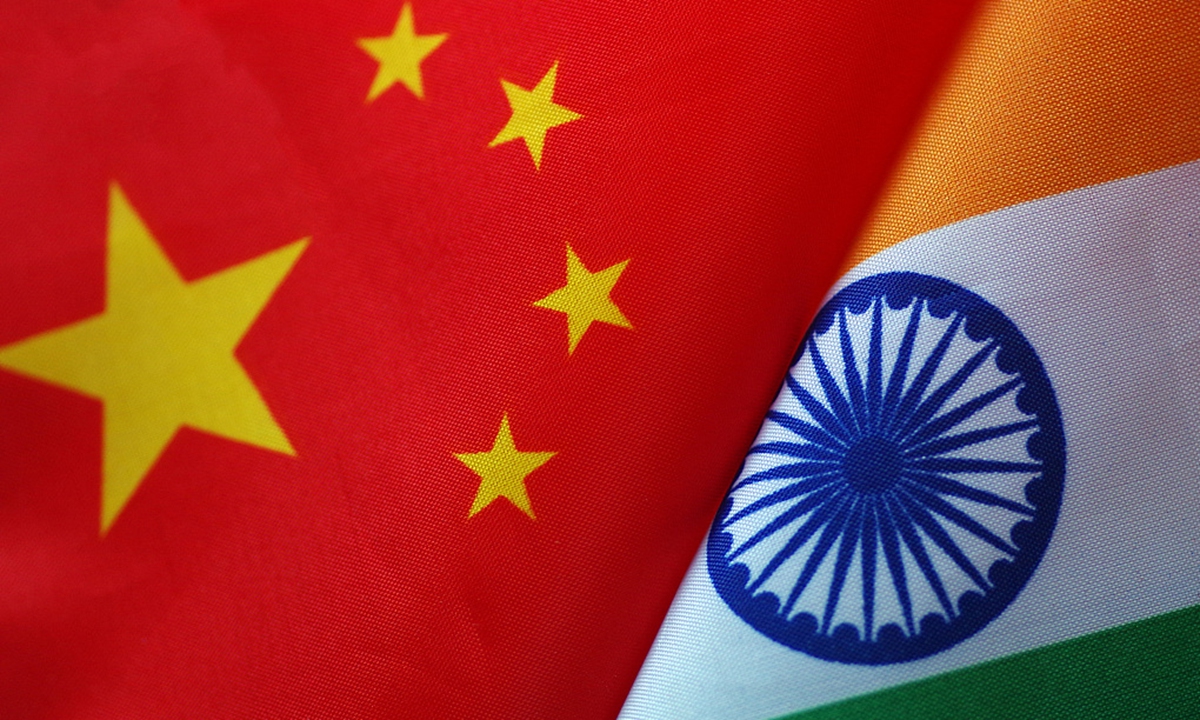 Ministry of External Affairs spokesperson Arindam Bagchi said on January 6 that the Government of India is closely monitoring the bridge that is reportedly being built by China on illegally occupied land at Pangong Lake.

He said: “Regarding reports of a bridge being made by China on Pangong Lake, GoI monitoring this closely. This bridge is being constructed in areas that have been under illegal occupation by China for around 60 years. The Government is taking steps to ensure our security interests are protected.”

Allaying concerns, the External Affairs Ministry said the Government of India is taking all steps necessary to protect national interests and has allocated funds to create adequate infrastructure on the Indian side.

The MEA response came after some media reports emerged claiming China is building a new bridge on Pangong Tso near the Line of Actual Control (LAC) in eastern Ladakh, which will provide an additional axis to deploy troops faster between the north and south banks of the lake, and closer to the LAC.

In the media briefing held on January 6, Bagchi also discussed the reports about China renaming some places in Arunachal Pradesh last week. He said India has conveyed its views on “such a ridiculous exercise to support untenable territorial claims”.

Since the military standoff began between India and China in May 2020, both countries have worked towards improving existing infrastructure and built several new roads, bridges, and landing strips along the entire frontier.