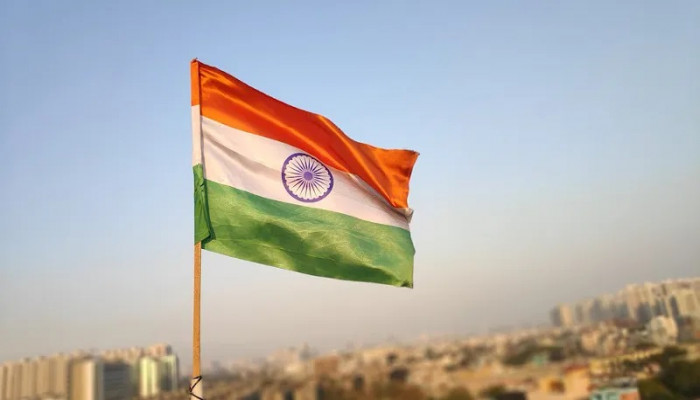 Days after Prime Minister Narendra Modi’s visit, Republic learnt of India upping its infra game in Nepal on Saturday. Sources say that India is going to facilitate infrastructure boost in as many as 40 airports across Nepal.

There are a total of 48 airports in Nepal, of which major airports like Tribhuvan International Airport, and Pokhra Airport, will be excluded from India’s restructuring plan, sources said.

India’s attempt will be a major counter to China, which has been investing a great deal in Nepal. On May 16, a $76 million airport project in Bhairahawa, the closest city to Lumbini, was inaugurated by Nepali Prime Minister Sher Bahadur Deuba. The airport is funded by the Asian Development Bank and OPEC Fund for International Development but built by China’s Northwest Civil Aviation Airport Construction Group, and is intended to capitalise on Buddhist tourism.

It is pertinent to mention here that China overtook India as the biggest Foreign Direct Investment (FDI) source for Nepal in 2014. Since then, China has been pumping in a huge amount of financial resources into Nepal, helping the landlocked country in setting up new airports, and railway stations, and laying new roads including connecting it to Chinese cities for transportation of petroleum and other essential products, ostensibly to help Kathmandu cut dependence on New Delhi.

However, PM Modi’s visit to Nepal to meet his counterpart is being seen as a new dawn in the relationship between the two neighbouring countries. During the meeting, the leaders discussed ways to strengthen ongoing cooperation and develop new areas in the multifaceted bilateral partnership. Their talks included a gamut of issues, including connectivity.