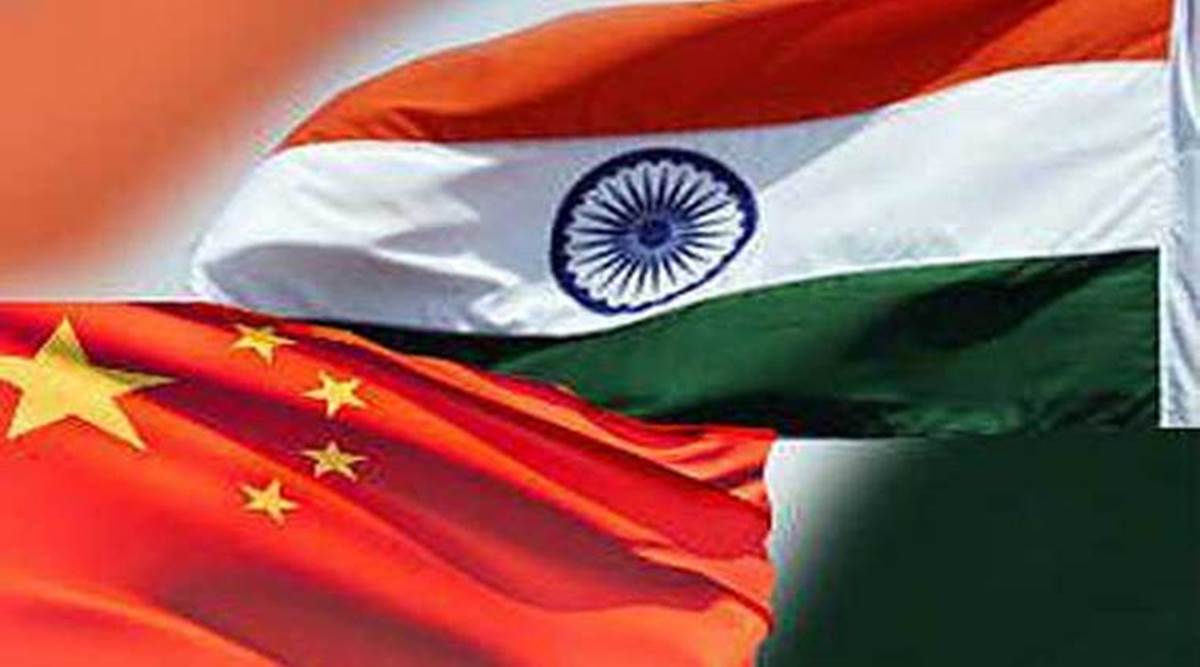 India on Friday criticized China’s decision to block the imposition of U.N. sanctions sought by it and the United States against the deputy chief of Jaish-e-Mohammad, a Pakistan-based extremist group designated by the United Nations as a terrorist organization.

“It is unfortunate that when it comes to our collective battle against terrorism the international community has been unable to speak in one common voice,” Indian External Affairs Ministry spokesperson Arindam Bagchi said.

Abdul Rauf Azhar has been under U.S. sanctions since December 2010 for acting for or on behalf of the group, known as JEM. India says Azhar was involved in the planning and execution of numerous terror attacks, including the 1999 hijacking of an Indian Airlines aircraft, the 2001 attack on the Indian Parliament and the 2016 attack on an Indian air force base in Pathankot.

An official at China’s U.N. Mission, who was not authorized to speak publicly, said on Wednesday that his country put the proposed listing of Azhar for sanctions on hold because it needed more time to study the case. He said the U.N. Security Council committee monitoring sanctions allows “holds” on people proposed for sanctions, “and there have been quite a number of similar holds by committee members on listing requests.”

In June, China put a hold on adding Abdul Rehman Makki, deputy chief of another Pakistani group proscribed by the U.N., Lashkar-e-Taiba, to the U.N. blacklist. Makki has been under U.S. sanctions since November 2010, and India says he has been involved in raising funds, recruiting and radicalizing young people to resort to violence, and planning attacks, including in Mumbai in 2008.

The Indian spokesperson said on Friday there should be no double standards in dealing with terrorists. “The practice of placing holds and blocks without giving any justification must end. It is most regrettable that genuine and evidence-based listing proposals pertaining to some of the most notorious terrorists in the world are being placed on hold,” Bagchi said in a statement.

Pakistan says it has outlawed more than 65 militant groups, including Jaish-e-Mohammad and Lashkar-e-Taiba. China enjoys strong friendly ties with Pakistan. Beijing is financing tens of billions of dollars’ worth of megaprojects as part of the China-Pakistan Economic Corridor. The package includes road construction, power plants and agriculture and has an estimated cost of up to $75 billion.

India’s ties with China have deteriorated amid tensions caused by a more than two-year-old standoff between the two countries’ armies at their disputed border in the eastern Ladakh area.

Both countries have stationed tens of thousands of soldiers backed by artillery, tanks and fighter jets along the de facto border called the Line of Actual Control. In 2020, 20 Indian troops were killed in a clash with Chinese soldiers involving clubs, stones and fists along the disputed border. China said it lost four soldiers.___This story corrects that the hijacking of an Indian Airlines plane was in 1999, not 1998.