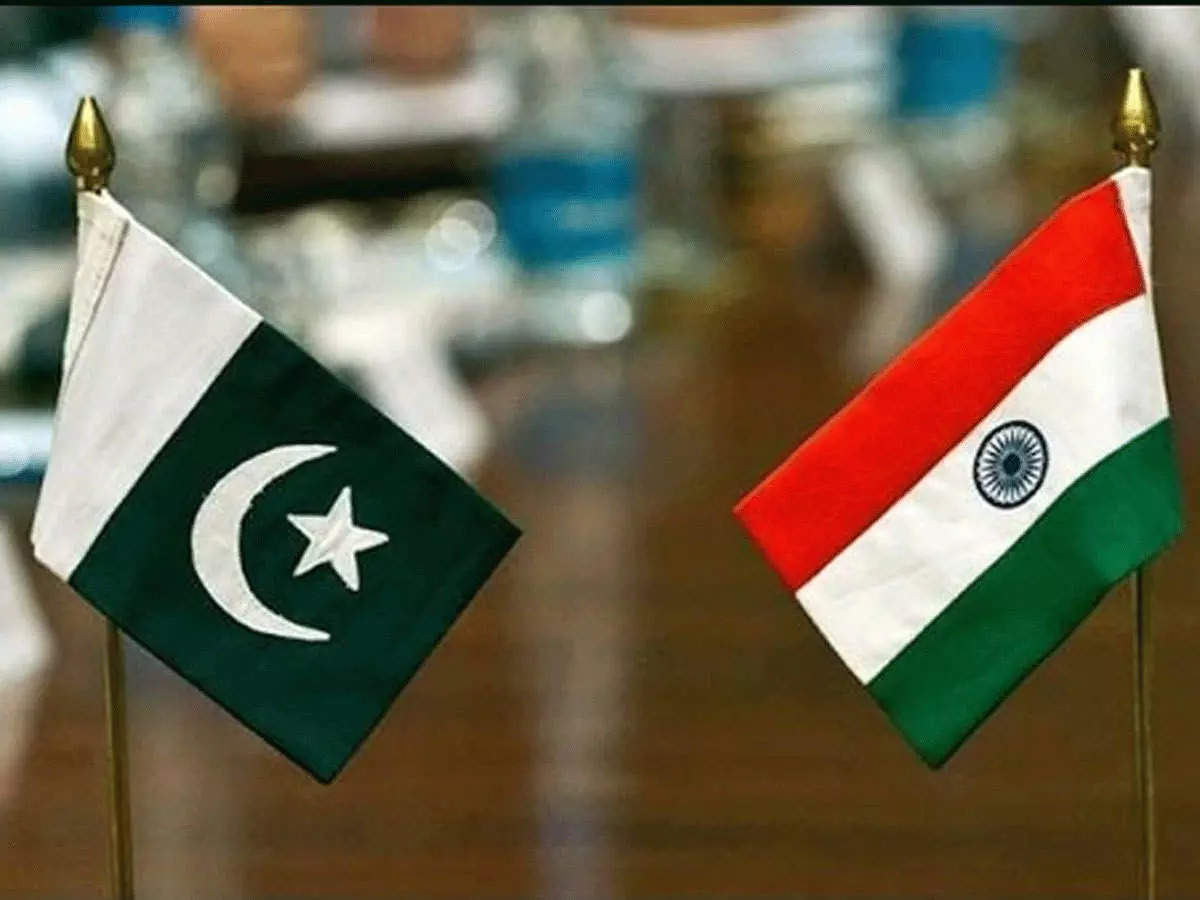 India on Thursday dismissed Pakistan’s fresh offer to host the long-pending summit of the South Asian Association for Regional Cooperation (Saarc), saying there is no consensus that will allow the holding of the meeting.

The last summit of the eight-nation grouping was held in Nepal in November 2014. India and other countries had pulled out of the 19th summit that was to be held in Islamabad in November 2016 following the Uri terror attack that was blamed on Pakistan-based terrorists.

On Monday, Pakistan foreign minister Shah Mahmood Qureshi had reiterated his country’s offer to host the summit in 2022, saying India could attend the meet virtually if it does not wish to participate in-person.

“We have seen media reports regarding the Pakistan foreign minister’s remarks about the Saarc Summit. You are aware of the background as to why the Saarc Summit has not been held since 2014,” external affairs ministry spokesperson Arindam Bagchi told a regular media briefing.

“There has been no material change in the situation since then. Therefore, there is still no consensus that would permit the holding of the summit,” he added, without giving details.

Responding to a question on Pakistan Prime Minister Imran Khan’s comments calling on the world community to take action regarding the situation in Jammu and Kashmir, Bagchi said: “Let me make two points. First, the Union territory of Jammu and Kashmir is an inalienable and integral part of India.”

“Two, the remarks you have referred to were made by the prime minister of such a country that openly supports cross-border terrorism, which gave refuge to [al-Qaeda chief] Osama bin Laden, and whose shocking human rights record the world is familiar with.”

India-Pakistan relations are currently at an all-time low following a string of terror attacks on Indian military facilities and troops in recent years that were all blamed on Pakistan-based terror groups, mainly the Jaish-e-Mohammed (JeM). Following back channel talks between intelligence officials of both sides, the two countries agreed in February last year to strictly adhere to the 2003 ceasefire along the Line of Control (LoC) in Jammu and Kashmir.