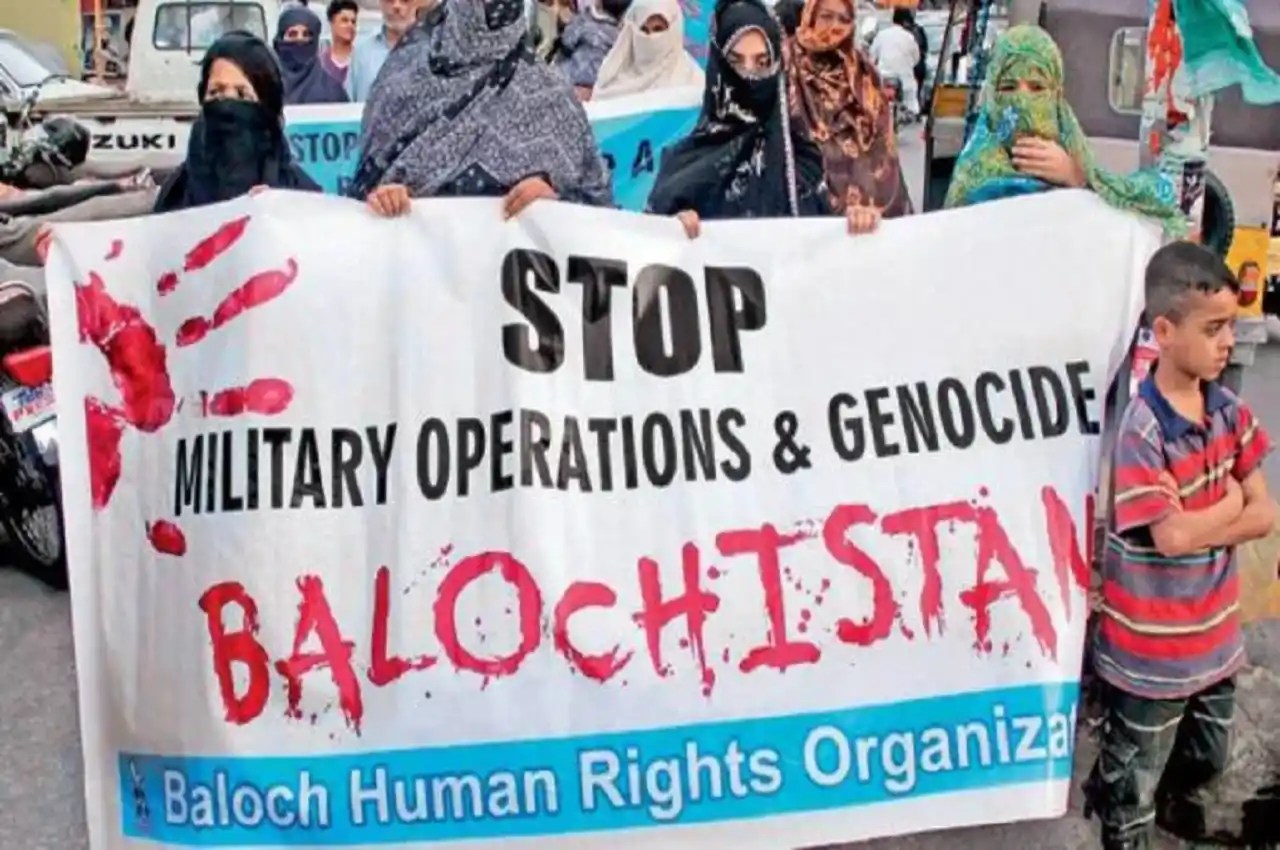 ndia’s Ministry of External Affairs has expressed concern over the human rights abuses in Balochistan, saying that Pakistan must refrain from its practices.

Bagchi said that India is well-aware of the volatility and insecurity in the region, and it is also committed to putting an end to the human rights situation in Afghanistan.

It is pertinent to mention that this is not the first time the Indian government has reacted to the human rights situation in Balochistan. Indian politicians, government officials, journalists, human rights activists and writers have addressed the issue several times in the past.

The Indian Foreign Minister has addressed the issue in a meeting of the United Nations General Assembly. Indian Prime Minister Narendra Modi also warned Pakistan in 2015 to refrain from the tyranny it is imposing in Balochistan.