India has been a privileged partner of Afghanistan: Afghan envoy 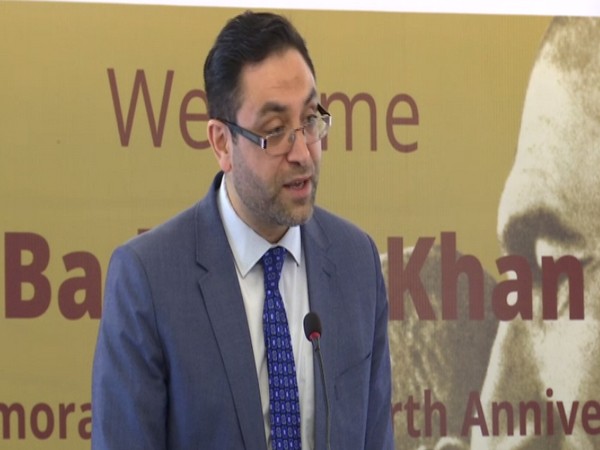 During the celebration of Gandhi-Badshah Khan week which was supported by the India-Afghanistan Foundation programme, the Indian envoy said: “India has been a privileged partner of Afghanistan and its people, and the implementation of people to people connection, which is unifying factor that we integrate into everything we do.”

An event was organized on Wednesday to celebrate the 132nd birth anniversary of Khan Abdul Ghaffar Khan, famously known as “Frontier Gandhi”, born on February 6, 1890. He was a legendary freedom fighter.

“The principle of Badshah Khan and Gandhi brings together of the pillars of action, peace and security, sustainable development of human rights,” Mamundzay said during his speech in New Delhi.

“In the context of the ongoing humanitarian crisis in Afghanistan, it is important to invest in building the resilience of Afghanistan to invest in the protection of human rights, women empowerment, and elevating civil society,” he added.

The Indian envoy also said: “It is important to mention that the principles of the two pioneering leaders can be the powerful engine of the international community and building partnerships and creating conditions to an inclusive government.”

Mamundzay also urged the international communities to make greater use of the values-led by two great leaders and added, “I see millions of people in crisis almost everywhere in the world, in this context to the recent humanitarian crisis in Afghanistan.”

“Today 24 million of Afghans population is facing an acute humanitarian crisis,” he noted.