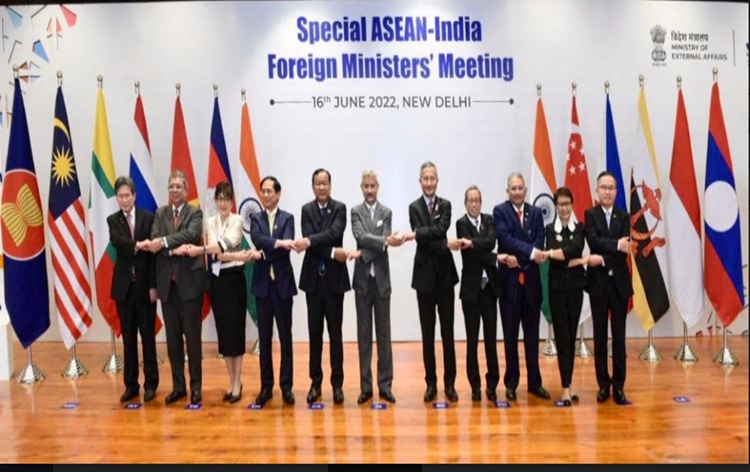 External Affairs Ministry said, the meetings were held in an atmosphere of friendship and cooperation. It said, importance of India-ASEAN relations was underlined in the meetings as ASEAN plays an important role in India’s Act East Policy and its vision for the wider Indo-Pacific.

The Ministers reviewed the status of ASEAN-India Partnership and set out the path for the coming decade. Deliberations were held on COVID-19 & Health, Trade & Commerce, Connectivity, Education and Capacity Building as well as implementation of ASEAN-India Joint Statement on Cooperation on the ASEAN Outlook on the Indo-Pacific. The Ministers also exchanged views on important regional and international developments and post-pandemic economic recovery. The meeting unanimously adopted the Co-Chairs’ statement.