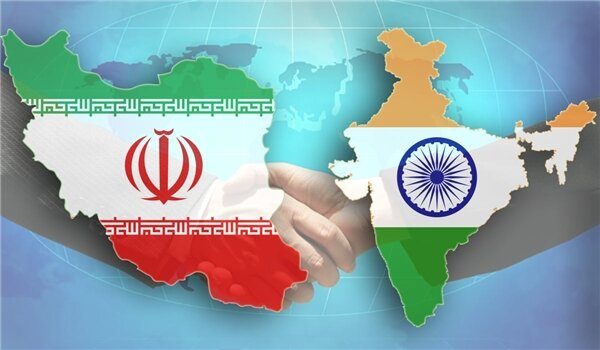 Iranian Foreign Minister Dr Hossein Amir-Abdollahian underlined that Iran and India are determined to increase the trade volume to a historical level.

“We can see a very bright and promising future ahead of us between New Delhi and Tehran, especially in Trade and economy, he said,” adding that “the leadership of both countries are determined to take the trade volume to its ever historical level.”

Praising the Indian women entrepreneurs, he stressed that when it comes to trade, women are more successful, and also highlighted that back in Iran, the women in business are equally active, especially after the victory of the Islamic revolution and share the same vision as those in India.

The Foreign Minister of the Islamic Republic of Iran also talked about his meetings with his Indian counterpart EAM Jaishankar, followed by National Security Advisor Ajit Doval which eventually culminated with a meeting with PM Modi as the leaders discussed ways of all-out developments and reached certain agreements between the two nations.

India and Iran reaffirmed their commitment to continue their cooperation on the development of the Chabahar Port as a transit hub for the region including Central Asia and said delegates from the two counties will meet soon to address operational aspects of the key port.

Furthermore, taking a dig at Former US President Donald Trump, he announced that the so-called pressure policy was a complete ‘failure’ and the Islamic Republic of Iran is way past those sanctions.

“I am happy to announce in this very circle loudly and clearly that the so-called pressure policy that was enacted by former US president Trump is now a complete failure and the Islamic Republic of Iran is way past those transactions,” he said in a statement.

The unilateral oppressed sanctions against Iran by the US cannot stay even if they had a stake themselves, he added.

Both the leaders also exchanged views on global and regional issues including the Joint Comprehensive Plan of Action (JCPOA), Afghanistan and Ukraine. They witnessed the signing of an agreement on mutual legal assistance in civil and commercial matters.

Abdollahian is on a three-day visit to India and it is his first visit to the country since he assumed office last year.

“The visit to India is aimed at expanding ties between the two countries and holding strategic consultations over cooperation regarding regional issues and international developments,” Iran’s Foreign Ministry had said in a statement.