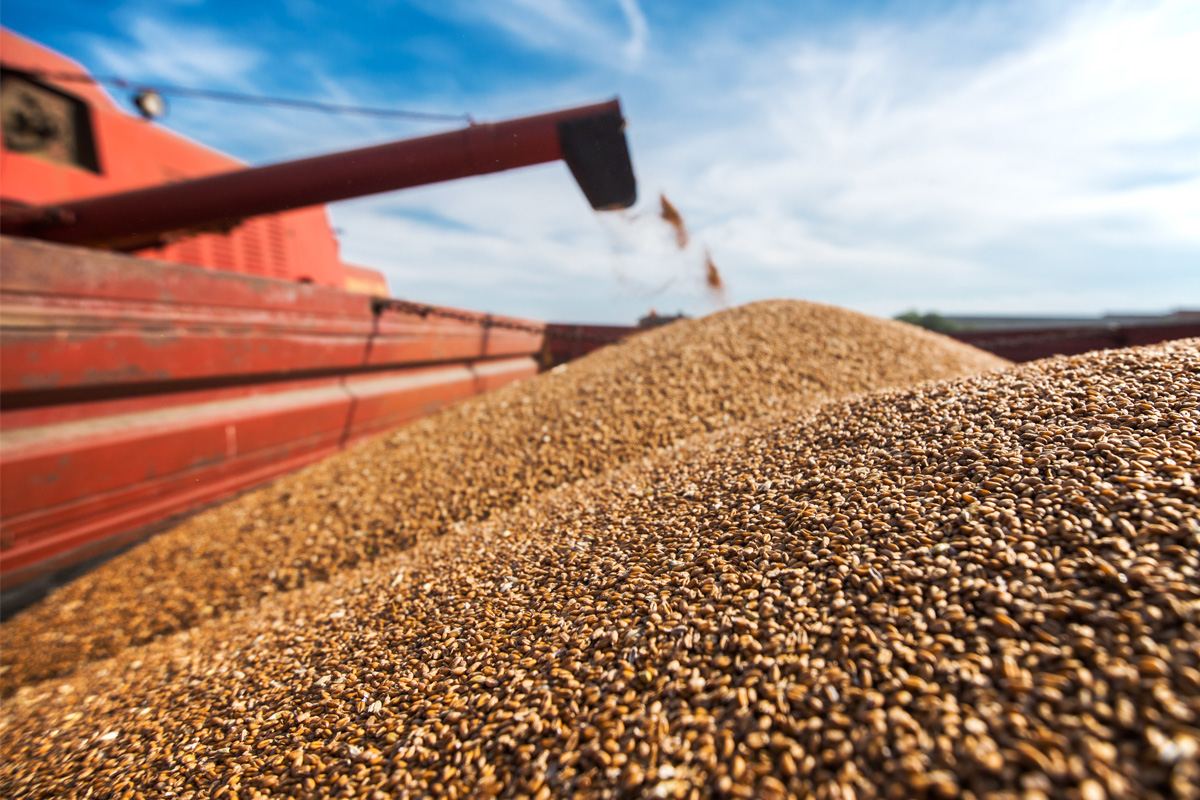 In a positive response to requests received from the Bhutanese government, India has made special trade concessions on export of wheat and sugar to the country, Indian Embassy in Bhutan said.

“Responding to requests received from the Royal Government of Bhutan, the Government of India has made additional trade concessions for Bhutan. As a special gesture, India has authorised the export of wheat and sugar to Bhutan, as per Bhutan’s requirements, i.e. 5,000 MT of wheat and 10,000 MT of sugar, to be imported by the Food Corporation of Bhutan Limited and other leading industries in Bhutan,” the Embassy said.

Earlier this year, due to sudden changes in the global market affecting the price and availability of wheat and sugar, the Government of India had restricted the export of these two commodities to strengthen India’s food security.

In keeping with the special and friendly relations with Bhutan, the Government of India responded positively to requests received from the Royal Government of Bhutan for wheat and sugar.

Despite the challenges brought on by the Covid-19 pandemic and disruptions in the global supply chains, India has been extending the fullest cooperation and support to Bhutan in order to ensure smooth movement of commodities during this period.

“Our close trade and economic ties are a reflection of the exceptionally close and friendly relations between India and Bhutan that have existed over decades. In view of this special relationship, notwithstanding global supply chain disruptions and shortages of various commodities, India has decided to accommodate Bhutan’s special requests,” it added.

India and Bhutan share a unique and time-tested bilateral relationship, characterised by utmost trust, goodwill and mutual understanding. Compared to other bilateral ties in India’s neighbourhood, the relationship with Bhutan is relatively trouble-free and cordial.

Diplomatic relations between the two countries were formally established in 1968 with the appointment of a resident representative of India in the Bhutanese capital of Thimphu. The India House (Embassy of India in Bhutan) was inaugurated on May 14, 1968, and Resident Representatives were exchanged in 1971.

Ambassadorial level relations began with the upgrading of residents to embassies in 1978. The basis for bilateral relations between India and Bhutan is formed by the Indo-Bhutan Treaty of 1949, which provides for, among others, “perpetual peace and friendship, free trade and commerce and equal justice to each other’s citizens.”

This relationship becomes even more important because four Indian states, Arunachal Pradesh, Assam, Sikkim, and West Bengal – share a 699-kilometre-long boundary with Bhutan. India is important to Bhutan in multiple ways. It is Bhutan’s largest trading partner – both as a source and a market for its goods.

As a landlocked country, most of Bhutan’s third-country exports also transit through Indian ports. Similarly, Bhutan is also important to India. Bhutan was one of the first nations to recognize the independence of India in 1947.