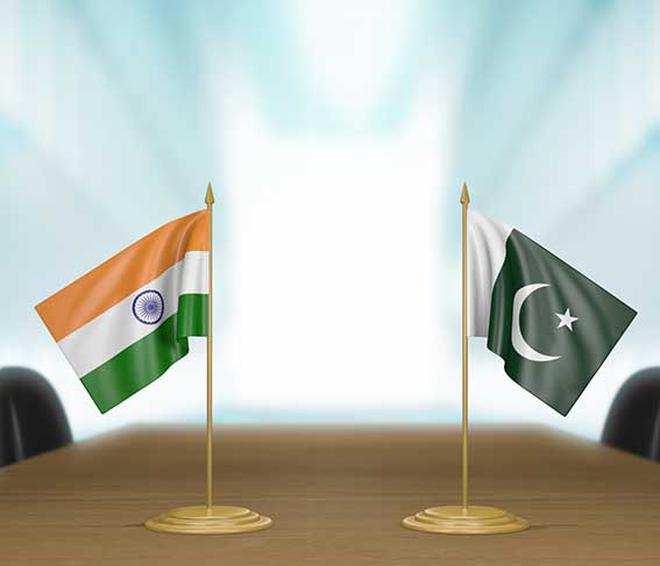 India on Friday said a technical malfunction prompted the misfiring of a missile that landed in Pakistan on March 9. New Delhi’s response came a day after Islamabad summoned the Indian Charge d’Affaires and lodged a strong protest against the incident. “In the course of a routine maintenance, a technical malfunction led to the accidental firing of a missile. The Government of India has taken a serious view and ordered a high-level Court of Enquiry,” The Ministry of Defence (MoD) said in a statement. “It is learnt” that the missile landed in an area of Pakistan, and the incident was “deeply regrettable”, the MoD said adding, “It is also a matter of relief that there has been no loss of life due to the accident”. Pakistan’s Ministry of Foreign Affairs in a press note said India should investigate the incident that took place around 6.50 p.m. on Wednesday, and warned that there could be “unpleasant consequences” to such developments.

“The Indian diplomat was conveyed that the imprudent launch of the flying object not only caused damage to civilian property but also put at risk human lives on ground,” declared the statement. Islamabad said the flight path of the object, presumably a surface-to-surface supersonic missile endangered civil aviation inside Pakistan.

“Such irresponsible incidents were also reflective of India’s disregard for Air safety and callousness towards regional peace and stability,” said the statement. The reported incident was taken up by the Pakistani side late evening on Thursday during a briefing by the spokesperson of the Pakistan armed forces, when it was claimed that the object flew at an altitude of 40,000 feet and that the site of impact was not near any sensitive military installation.

The statement on Friday urged India to take “effective measures to avoid the recurrence of such violations in future”. Pakistan said the object hit civilian property on the ground but did not cause any loss of human lives.

The Indian mission in Islamabad does not have a High Commissioner at present. The last High Commissioner, Ajay Bisaria, was withdrawn after Pakistan downgraded ties following India’s abrogation of the special status for Jammu and Kashmir.