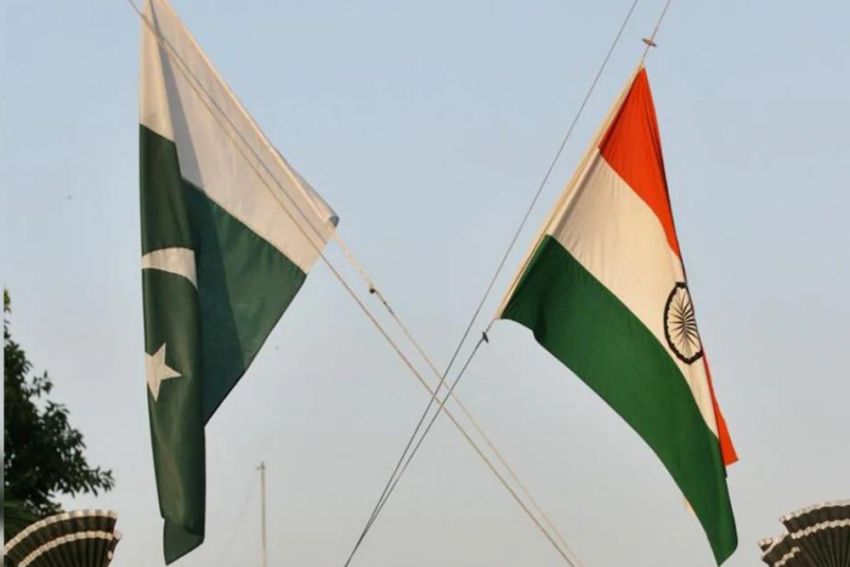 The ceasefire along the Line of Control between India and Pakistan announced out of the blue in February this year is in place. Hopes that this would lead to a further easing of tension between the two arch-rivals in the sub-continent, however, have evaporated. With indications that attitudes have hardened on both sides of the divide, much may have to do with increased violence in Kashmir as well as the situation in Afghanistan.

India believes that a confident Pakistan taking advantage of the India- China standoff in Ladakh has decided to “open the terror tap” in the valley. This had been on hold for some time but with Pakistan getting its way over government formation in Kabul and its faction of the Taliban in important positions, Islamabad is feeling empowered and ready to make India uncomfortable in Kashmir. The situation could further escalate in the next few weeks.

In keeping with the worsening ties, Pakistan has refused permission to India’s private Go First airlines to overfly its air space for an international flight between Srinagar and Sharjah. The permission was refused at the last moment and the pilot turned back adding 40-minutes more flying time. Significantly till October 31, the flight overflew Pakistan airspace. No reason has been offered for this sudden change of plan by Islamabad. Go First (formerly Go Air) is the first airline to start direct international operations from Kashmir.

Former Chief Minister of Kashmir, Omar Abdullah tweeted, “Very unfortunate. Pakistan did the same thing with the Air India Express flight from Srinagar to Dubai in 2009-2010. I had hoped that @GoFirstairways being permitted to overfly Pak airspace was indicative of a thaw in relations but alas that wasn’t to be.”

Omar Abdullah is right, the thaw is nowhere in sight. Pakistan’s National Security Adviser Moeed Yusuf has turned down Ajit Doval’s invitation for a meeting of regional powers on Afghanistan. The conference of neighbouring NSA’s hosted by India’s Ajit Doval is scheduled for 10-11 November, though official dates have not been announced.

The Pakistan NSA has not just turned down the invitation but added a snide comment. “I won’t go, a spoiler can’t be a peacemaker,” Yusuf said in answer to a question by a Pakistani reporter, indicating worsening ties between the two neighbours.

Islamabad, meanwhile, is once again sitting over India’s request to use Pakistani territory to send wheat to Afghans suffering from severe shortages of essential commodities. All this indicates that Pakistan is in no mood to repair ties with India, despite the LoC ceasefire.

The reason is simple. For one, Rawalpindi is now confident that it can manage Afghanistan. In September, former spy chief Faiz Hameed had travelled to Kabul to sort out the factional fight within the Taliban fold. While playing peacemaker he ensured that the Haqqani network, closely allied to ISI should get posts of influence in the new cabinet. The head of the Haqqani group Sirajuddin Haqqani was named the new interior minister. The Haqqani network is designated as a terrorist organisation by the US and is said to maintain close links with Al Qaeda. The group was also behind the two deadly attacks on the Indian embassy in Kabul in 2008. In the first attack, India’s defence attaché and a young diplomat were killed.

Pakistan’s earlier concerns that factional feuds within the Taliban will harm its national interest, has been managed by the ISI top boss. Having succeeded in getting India out of Afghanistan, Pakistan wants to make sure that New Delhi does not get a chance to get back to that country. That is one reason why humanitarian aid by India through Pakistan territory is not something Pakistan will easily grant.

With fears of instability in Afghanistan now reduced to manageable levels for Pakistan, Islamabad has decided to pay more attention to the Kashmir valley. According to sources, speaking on the condition of anonymity, Islamabad has once again decided to fuel terror in the valley. Taking a call that New Delhi faced with the Chinese army on its border is now not going to attempt a retaliatory attack inside POK, Rawalpindi had decided to raise the ante. Pakistan is confident that despite repeated public talk by India’s senior military leaders about being in a position to take up a two-front war, meaning fight Pakistan and China simultaneously, the huge asymmetry in military might between India and China will stop New Delhi from such adventurism. Whether Pakistan’s assessment of India is correct, remains to be seen. ends