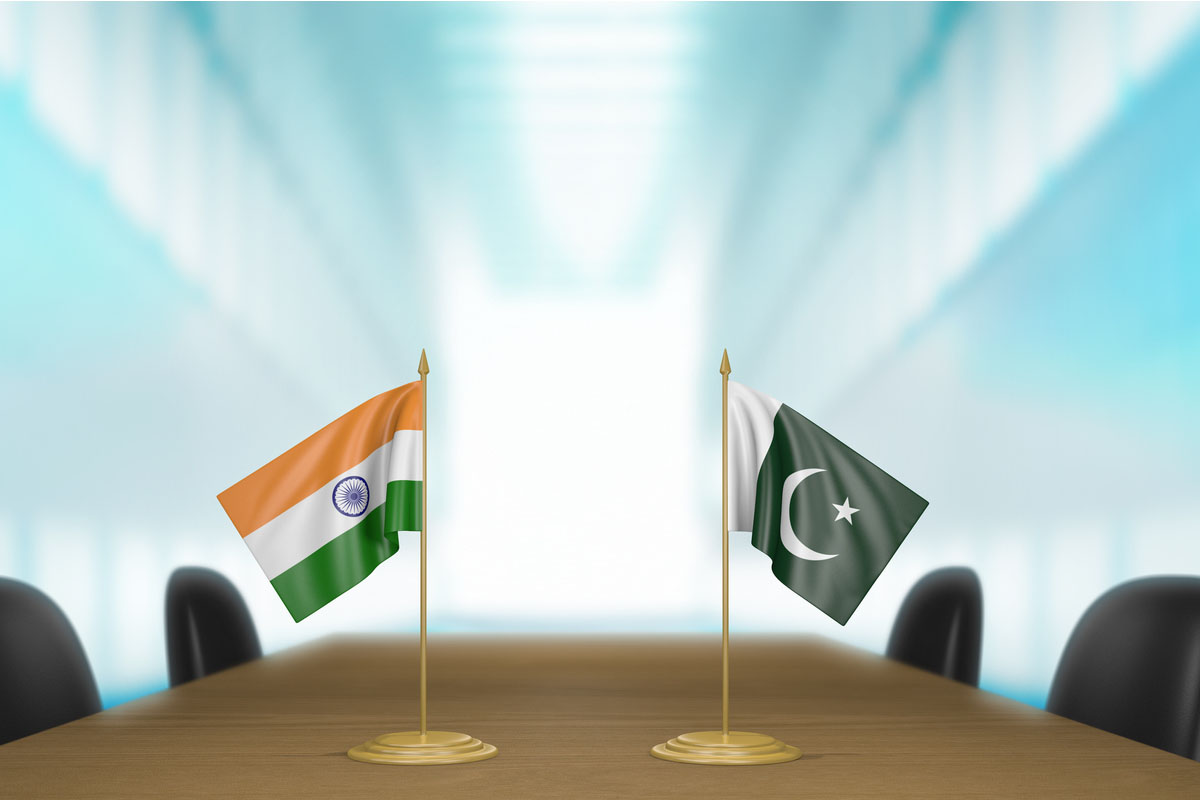 A five-member delegation of Pakistan approved by Prime Minister Shehbaz Sharif, which arrived in India a day before through the Wagah border, is set to participate in the 118th bilateral meeting on Indus Water Treaty in New Delhi on Monday.

During the meeting, both sides will deliberate on the issue of advance flood information and the annual report of the Permanent Commission of Indus Waters (PCIW).

They will also discuss 1,000 MW Pakal Dul under Article IX of the Indus Waters Treaty, 48 MW Lower Kalnai and 624 MW Kiru project hydropower projects being built by India on the west-flowing rivers, the Dawn reported.

The head of the Pakistan delegation and Commissioner of Indus Waters, Syed Mehr Ali Shah said, “There will be talks on the sharing of flood forecast data while the PCIW (Pakistan Commission for Indus Waters) annual report will also be discussed during the negotiations.”

“This would be the 118th bilateral meeting at the PCIW level. Earlier, both countries held three-day talks in Islamabad on March 2-4, 2022,” he added.

He further said that the Pakistani delegation will not visit the under-construction Pakal Dul and Lower Kalnaj dams, but will hold a discussion with India on the matter and other projects, the Dawn reported.

“Pakistan has always insisted on the implementation of the Indus Waters Treaty and raised its voice on India’s behaviour in a timely manner,” Mr Shah added.

The two countries would hold the PCIW level talks in New Delhi for the next two days to discuss the water issues as the country continues to bear a heavy brunt of water scarcity.

Sherry Rehman, the Head of the Pakistan Taskforce on climate change set up by Pakistan PM Shehbaz Sharif cautioned this week that Pakistan was among the three most water-stressed countries in the world and could become a scarcity-hit country by 2025 if steps were not taken for conservation and to reduce the impact of climate change, the Dawn reported.

The report said that the experts have been issuing warnings about the water shortage in the country for the last four months, after the country received 26 per cent less snowfall last winter compared to previous years, followed by a completely dry spell in March and April. The slower melting of glaciers would intensify the shortages if the issue had not been taken into account.