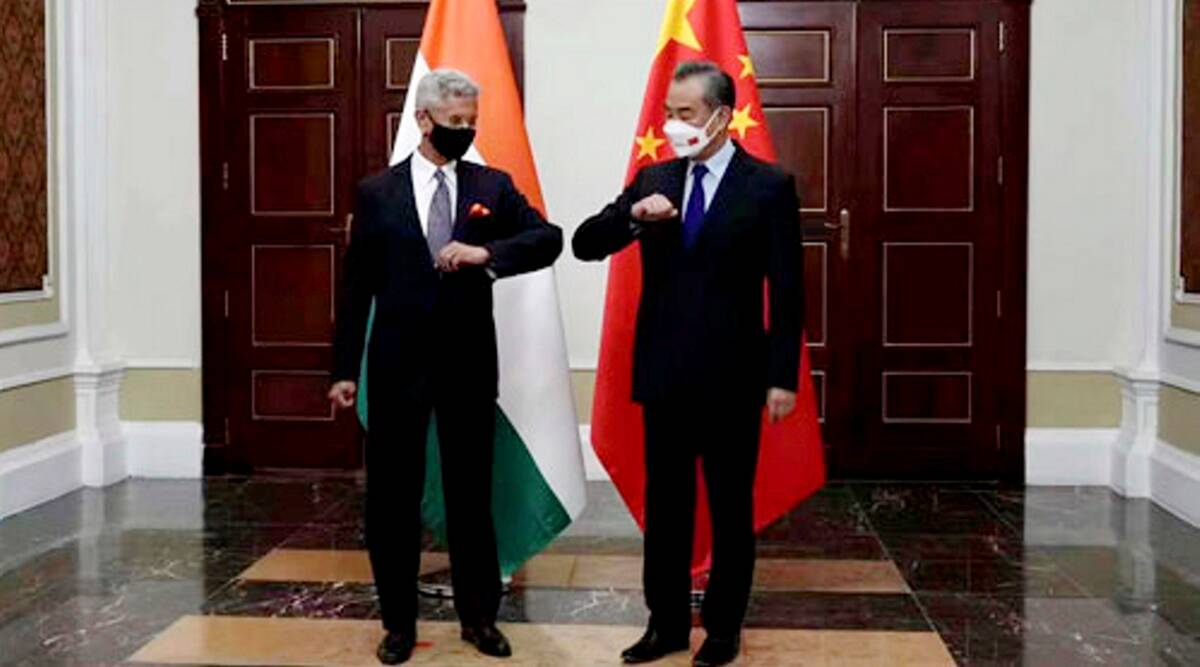 A day after Beijing identified New Delhi’s decision to pursue a “forward policy” and illegal crossing of the Line of Actual Control (LAC) to encroach into China’s territory as the “root cause of tension” in the border situation, India on Thursday rejected the claims and said the “amassing of (a) large number of troops by the Chinese side and their provocative behaviour” has led to the current situation.

Responding to remarks by the Chinese Foreign Ministry, the Ministry of External Affairs’ spokesperson, Arindam Bagchi, said, “We had already made our position clear a few days back that we reject such statements which have no basis in facts.”“It was the amassing of a large number of troops by the Chinese side, their provocative behavior and unilateral attempts to alter the status quo in contravention of all our bilateral agreements that resulted in serious disturbance of peace and tranquility along the LAC in eastern Ladakh,” Bagchi said.

He said that China continues to deploy a “large number of troops and armaments in the border areas”.

“It was in response to Chinese actions that our armed forces had to make appropriate counter-deployments in these areas to ensure that India’s security interests are fully protected,” Bagchi said.

As emphasised by External Affairs Minister S Jaishankar in his meeting with his Chinese counterpart, Wang Yi, earlier this month, Bagchi said, “it is our expectation that the Chinese side will work towards early resolution of the remaining issues along the LAC in eastern Ladakh while fully abiding by bilateral agreements and protocols.”On Wednesday, Chinese Foreign Ministry spokesperson Hua Chunying had said, “The Indian side has long pursued the ‘forward policy’ and illegally crossed the LAC to encroach on China’s territory, which is the root cause of tension in the China-India border situation. China opposes any arms race in the disputed border areas for the purpose of competition over control.”She had said that China has always been firm in safeguarding national territorial sovereignty and security, and committed to peace and stability in the border areas.