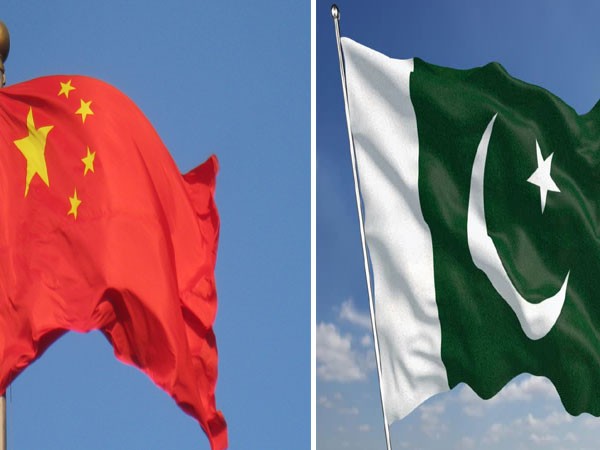 India on Wednesday rejected references to Jammu and Kashmir and an economic corridor passing through Pakistan-occupied Kashmir (PoK) in a China-Pakistan joint statement and called on the two countries not to interfere in India’s internal affairs or to alter the status quo in areas illegally occupied by Pakistan.

The response from India came three days after China and Pakistan issued the joint statement following a meeting between President Xi Jinping and Prime Minister Imran Khan in Beijing on February 6. China opposed what it said were “any unilateral actions” in Jammu and Kashmir – an apparent reference to India’s 2019 decision to scrap the special status of the region.

The joint statement contained numerous references to the China-Pakistan Economic Corridor (CPEC), a flagship project of Beijing’s Belt and Road Initiative (BRI) that passes through PoK. India has not signed up for BRI and has consistently opposed the CPEC.

Pointing to the references to Jammu and Kashmir and CPEC in the China-Pakistan joint statement, external affairs ministry spokesperson Arindam Bagchi said: “We have always rejected such references and our position is well known to China and Pakistan.”

Bagchi further said India has “consistently conveyed our concerns to China and Pakistan on the projects in the so-called CPEC, which are in India’s territory that has been illegally occupied by Pakistan”.

He added, “We resolutely oppose any attempts to change the status quo by other countries, as also by Pakistan, in the areas under the illegal occupation of Pakistan. We call upon the parties concerned to cease such activities.”

The joint statement had said the Pakistan side briefed the Chinese side on the latest developments in Jammu and Kashmir, “including its concerns, position and pressing issues”.

The statement added, “The Chinese side reiterated that the Kashmir issue was a dispute left from history, and should be properly and peacefully resolved based on the UN Charter, relevant Security Council resolutions and bilateral agreements. China opposes any unilateral actions that complicate the situation.”

This is a position China has taken since India ended the special status of Jammu and Kashmir in August 2019 and split the region into two union territories. India has always rejected China’s position on this issue as interference in the country’s internal matters.

The joint statement had quoted Khan as saying that the CPEC has “significantly contributed to Pakistan’s economic and social development” and both countries had acknowledged the contribution of projects included in the corridor in strengthening Pakistan’s role in regional connectivityXi and Khan had reaffirmed their commitment to “ensuring the smooth operation of completed projects and the timely completion of projects under construction”. Both sides said they will safeguard the CPEC from “all threats and negative propaganda” and also called on third parties to invest in the corridor.