India sends over 270,000 MT of petrol, diesel to Sri Lanka under credit line 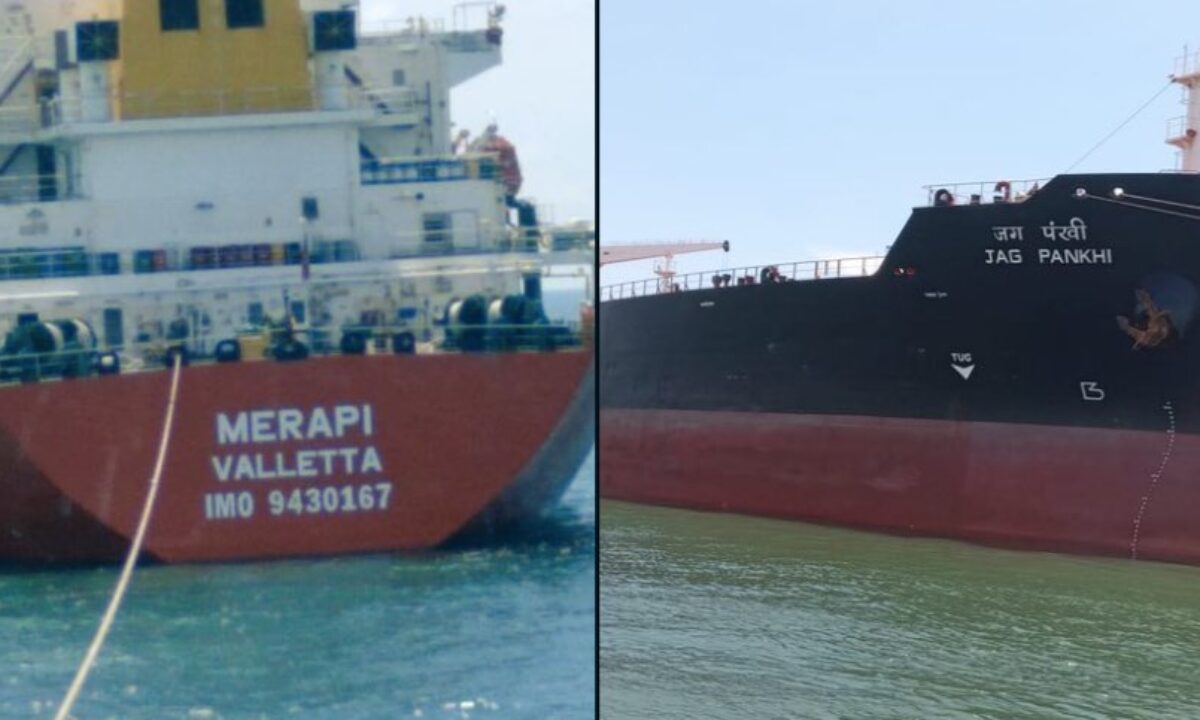 India has supplied more than 270,000 MT of petrol and disel to Sri Lanka so far to help ease the power crisis in the country amid the country’s worst economic crisis in decades.

“#Indian credit line for fuel at work!!! One consignment each of 36,000 MT petrol and 40,000 MT diesel was delivered to #SriLanka in the last 24 hours. Total supply of various types of fuel under Indian assistance now stands at more than 270,000 MT,” tweeted India High Commission in Colombo.

Last week, a consignment of 40,000 MT of diesel under #Indian assistance through a Line of Credit of $500 mn was handed over by High Commissioner to Sri Lanka’s Energy Minister Gamini Lokuge.

Besides, on April 1, Lanka’s IOC supplied 6,000MT of fuel to the Ceylon Electricity Board.

Sri Lanka is battling a severe economic crisis with food and fuel scarcity affecting a large number of the people in the island nation. The economy has been in a free fall since the onset of the Covid-19 pandemic.

The Sri Lankan rupee is fast depreciating against the dollar and foreign debt is mounting. The Sri Lankan government’s income has also taken a big hit due to a drop in tourism that has given rise to gas and fuel shortages, leading to massive power cuts.

India has announced another $1 billion as a credit to Sri Lanka to help shore up the sinking economy of the island nation. The $1 billion lines of credit to Colombo will help in keeping their food prices and fuel costs under check.

Last month Sri Lankan President Gotabaya Rajapaksa met Prime Minister Narendra Modi and briefed him on “initiatives being taken by both countries to increase bilateral economic cooperation, and conveyed his thanks for the support extended by India for the Sri Lankan economy.”

In February, New Delhi provided a short-term loan of $500 million to Colombo for the purchase of petroleum products through the Ministry of Energy and the Ceylon Petroleum Corporation on behalf of the Government of Sri Lanka. In November 2021, India had given 100 tonnes of nano nitrogen liquid fertilisers to Sri Lanka as their government stopped the import of chemical fertilisers.