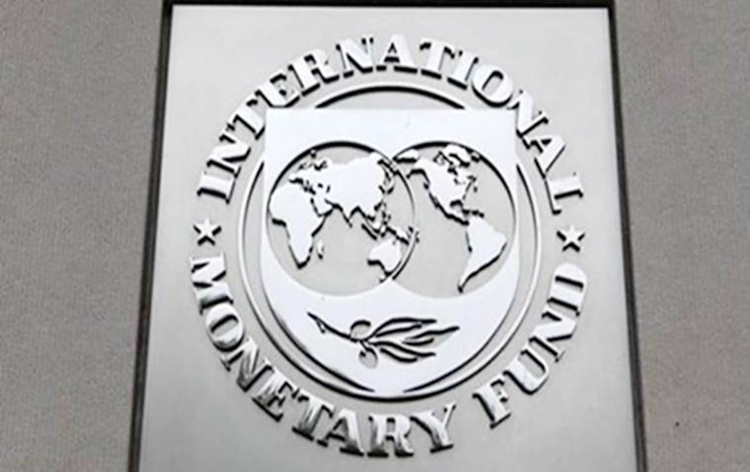 India has surpassed the United Kingdom to become the world’s 5th biggest economy. In a tweet, Finance Minister Nirmala Sitharaman said, the International Monetary Fund’s own forecasts show India overtaking the UK in terms on an annual basis this year. This has put India, the Asian powerhouse, just behind the US, China, Japan and Germany. Mrs Sitharaman said, a decade ago, India ranked 11th among the largest economies, while the UK was 5th.

Health Minister Dr. Mansukh Mandaviya has said that with the mantra of reform, performance and transformation, New India is writing new pages of success under the leadership of Prime Minister Narendra Modi. He said, the country is marching rapidly towards becoming an economic superpower.

With India overtaking the UK and becoming the 5th largest economy in the world, Economist and CEO of EGROW Foundation Dr. Charan Singh has said that it is good news for all Indians during the festive season. Talking exclusively to AIR News, he said, India has surpassed the UK in GDP figures in 2022 and by 2027, it will be much higher than them in terms of economic performance. Mr. Singh said, while the world is on brink of a recession, India is growing by 7 per cent.