India to boost infrastructure in villages along China border 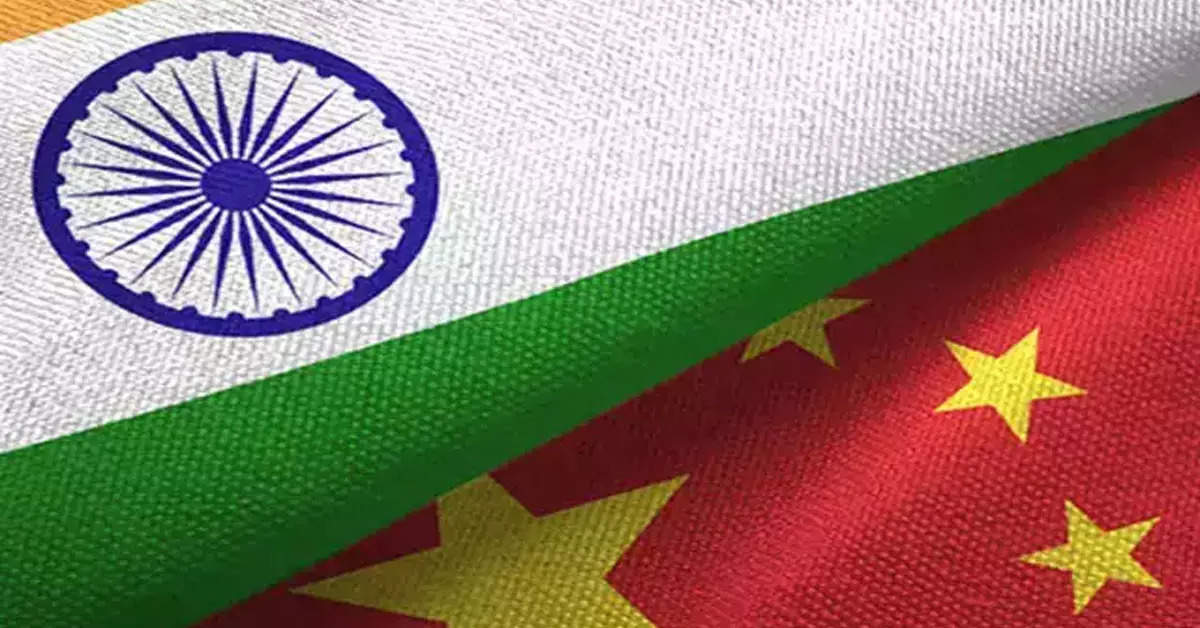 Finance Minister Nirmala Sitharaman on Tuesday announced a scheme to strengthen infrastructure in villages along the border with China. The move comes in the backdrop of the lingering border standoff in eastern Ladakh and concerns in the security establishment over China setting up villages in several sectors close to the Line of Actual Control (LAC).

Border villages with sparse population, limited connectivity and infrastructure often get left out from the development gains. Such villages on the northern border will be covered under the new Vibrant Villages Programme,” Sitharaman said during her budget speech.

“Existing schemes will be converged. We will define their outcomes and monitor them on a constant basis,” she said.

The government has taken a series of measures in the last couple of years to boost border infrastructure.

Last October, then Eastern Army Commander Lt Gen Manoj Pande told journalists that new villages have come up on the Chinese side of the border in certain areas and India has taken note of it in its operational strategy.

In a report in November, the US Department of Defence said China built a large 100-home civilian village inside disputed territory between its Tibet Autonomous Region and India’s Arunachal Pradesh in the eastern sector of LAC.

Following the report, sources in India’s security establishment said the village is in a territory controlled by the Chinese military for nearly six decades.

In the wake of the eastern Ladakh standoff, India bolstered its overall military preparedness along the LAC in the Arunachal Pradesh sector as well.