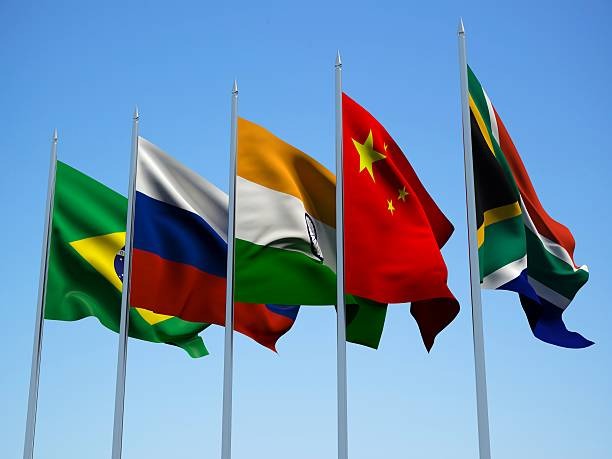 At the virtual meeting, the calendar of BRICS STI activities and expected deliverables were discussed. India has successfully handed over the BRICS Chairmanship to China from January 2022. The theme for BRICS 2022 is “Foster High-Quality BRICS Partnership Usher in a New Era for Global Development”. A series of sectoral events and meetings, including Minister level and BRICS Summit, will be held this year.

The BRICS STI Steering Committee meeting was attended by representatives from BRICS scientific ministries and foreign Missions. The Indian side was led by Sanjeev Kumar Varshney, Advisor & Head International Cooperation, Department of Science and Technology.

The Chinese side presented a broad outline of activities to be carried out throughout the year during the meeting. It primarily consists of thematic meetings, the BRICS Young Scientist Conclave, senior official and ministerial-level meetings, and so on. A total of 25 events have been planned, with India hosting five of them.

DPIIT is the main executing agency for BRICS startups Forum and the creation of innovation Knowledge Hub. The BRICS Young Scientist Conclave will be held in September 2022 in a virtual format, and the thematic focus may be Carbon peak neutralization; Biomedicine, Artificial Intelligence, Material Science; Modern Agriculture.

China has proposed hosting the 10th BRICS Science and Technology Ministerial and Senior Official Meeting in September 2022. The theme of the meeting would be Open, Inclusive, and Shared Science, Technology, and Innovation. An exhibition showcasing the outcomes of successful projects supported by the BRICS Framework Programme ( 2015-2022) will be organized on the sidelines of the Ministerial meeting.

The finalization of the BRICS Calendar of scientific events and programs was also discussed in the meeting. It was agreed that all countries would notify the specific dates, venue, and format of the meeting by the end of this month. India has tentatively agreed to host the STIEP working group meeting on March 23rd and 24th, 2022, as well as the BRICS Startups Forum Meeting in May/June 2022.

BRICS is a significant alliance that brings together the world’s largest growing economies, accounting for 41% of the global population, 24% of global GDP, and over 16 % of global trade. Over the years, the BRICS countries have been the key engines of global economic growth.