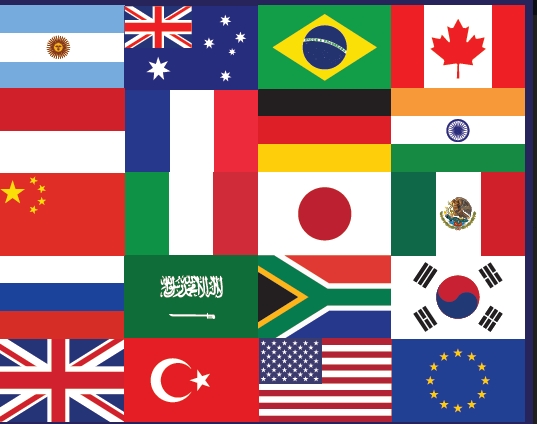 India will invite Bangladesh as a Guest Country to take part in the G 20 meeting during its Presidency. Announcing this in Delhi on Tuesday, the Ministry of External Affairs (MEA) said that as part of the G 20 tradition of inviting some Guest Countries and International Organisations (IO) to its meetings and summit, India has decided to invited Bangladesh, Egypt, Mauritius, Netherlands, Nigeria, Oman, Singapore, Spain and UAE as Guest Countries.

Under its Presidency, India is expected to host over 200 G20 meetings across the country, beginning December 2022. The G20 Leaders’ Summit at the level of Heads of State / Government is scheduled to be held on 09 and 10 September 2023 in New Delhi.
The G20, or Group of Twenty, is an intergovernmental forum of the world’s major developed and developing economies. It comprises 19 countries including Argentina, Australia, Brazil, Canada, China, France, Germany, India, Indonesia, Italy, Japan, Republic of Korea, Mexico, Russia, Saudi Arabia, South Africa, Turkey, UK, USA and the European Union (EU).

India is currently part of the G20 Troika of Indonesia, Italy and India which is constituted by the current, previous and incoming G20 Presidencies. During India’s Presidency, the Troika would consist of India, Indonesia and Brazil. This would be the first time when the Troika would consist of three developing countries and emerging economies, providing them a greater voice, said the MEA.