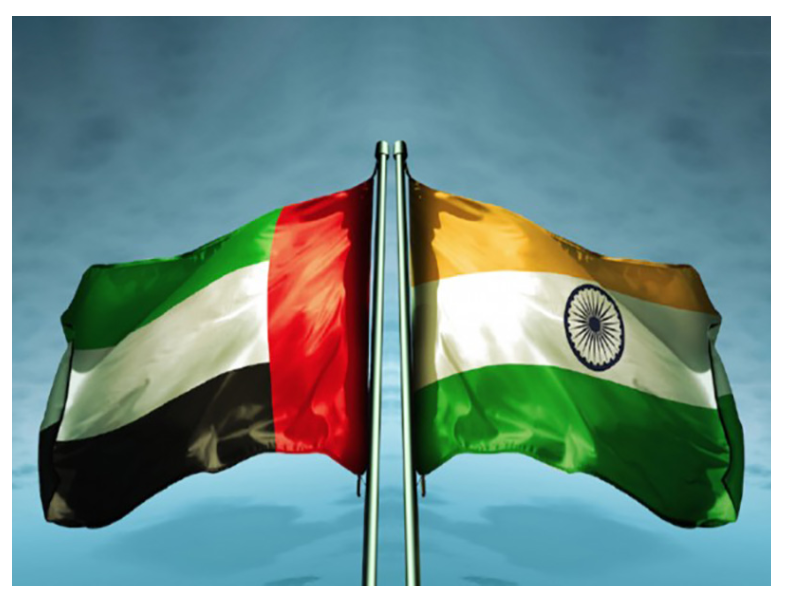 India and the United Arab Emirates (UAE) have officially launched negotiations for a free trade agreement, the first round of talks for which are set to begin on Thursday. According to Union minister of commerce and industry Piyush Goyal, the two countries are aiming to conclude the trade talks by the end of the year and sign a mutually beneficial Comprehensive Economic Partnership Agreement (CEPA) by March 2022, after the completion of the legal paperwork and ratification.

Union minister Piyush Goyal met Thani bin Ahmed Al Zeyoudi, the UAE minister for foreign trade, in this regard on Wednesday and held talks aimed at improving bilateral economic relations, including the expanding of existing trade and investment relationships. According to an official statement, both the ministers expressed a desire to reach a mutually beneficial economic deal, building upon the progress made by both India and the UAE under the Comprehensive Strategic Partnership signed in 2017.

The CEPA deal is expected to create new jobs, raise the living standards, and provide wider social and economic opportunities in both nations. A new strategic economic agreement is expected to increase the bilateral trade in goods to $100 billion within five years of the signed agreement and increase trade in services to $15 billion.

Both Goyal and bin Ahmed Al Zeyoudi vowed to strengthen the “rules-based, transparent, non-discriminatory, open, and inclusive multilateral trading system” embodied by the World Trade Organisation. They also underlined the need to coordinate and promote cooperation under the framework of the memorandum of understanding signed in January 2017 between India and the UAE for cooperation on trade remedy measures. As envisaged in that agreement, both countries will identify clear areas of focus and establish ways of working together to resolve trade remedy cases.

Notably, the UAE is India’s third-largest trading partner and also its second-largest export destination after the US, with exports valued at approximately $29 billion in the 2019-2020 financial year. India’s major exports to the UAE include petroleum products, precious metals, stones, gems and jewellery, minerals, food items such as cereals, sugar, fruits and vegetables, tea, meat, seafood, textiles, engineering, machinery products, and chemicals.

The UAE is also the eighth-largest investor in India, having invested around $11 billion between April 2000 and March 2021, while the investment made by Indian companies in the UAE is estimated to be over $85 billion. In light of these relations, both India and the UAE have emphasised that concluding the CEPA negotiations “quickly and constructively” will further strengthen the deep trade and economic ties between both countries.