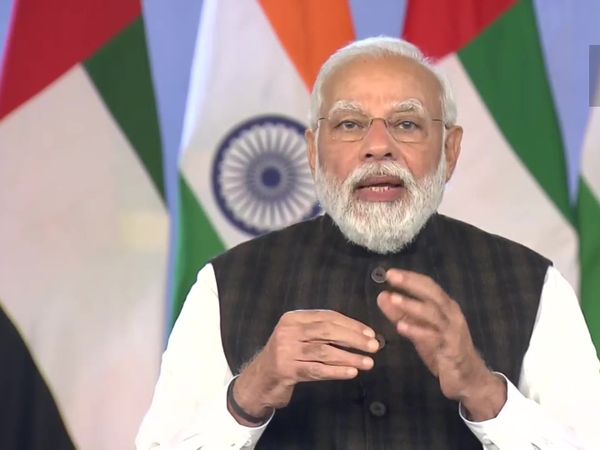 Prime Minister Narendra Modi, on Friday condemned the recent terrorist attack in UAE and said that India and UAE stand together in the fight against terrorism. PM Narendra Modi and Crown Prince of Abu Dhabi Sheikh Mohamed bin Zayed al Nahyan held a virtual summit and discussed matters of bilateral interests as well as economic cooperation.

“I strongly condemn the recent terrorist attacks in UAE. India and UAE will stand shoulder to shoulder against terrorism,” PM Narendra Modi said. During the meeting, the two sides agreed to enhance maritime cooperation in order to maintain peace and security in the region.

Prime Minister Modi reiterated India’s commitment to putting up a strong fight against extremism and terrorism, ‘including cross-border terrorism, in all forms, at both regional and international levels’.

The year 2022 important for both countries: PM

Thanking the Crown Prince of Abu Dhabi for taking care of Indian citizens during the COVID-19 crisis, PM Modi said that 2022 is an important year for both countries as India will start the 75th-anniversary celebrations of India’s independence, while UAE will celebrate the 50th year of its establishment.

PM Modi also highlighted that after the visit of the J&K Lieutenant Governor, many UAE companies have shown interest in investing in Jammu and Kashmir.”We welcome investment by UAE in all sectors including logistics, healthcare, hospitality in J&K,” PM Modi said. During the summit, the two sides signed the India-UAE Comprehensive Economic Partnership Agreement (CEPA). PM Modi said that with CEPA, bilateral trade in goods between the two countries will rise to $100 billion and services to $15 billion in the next five years.