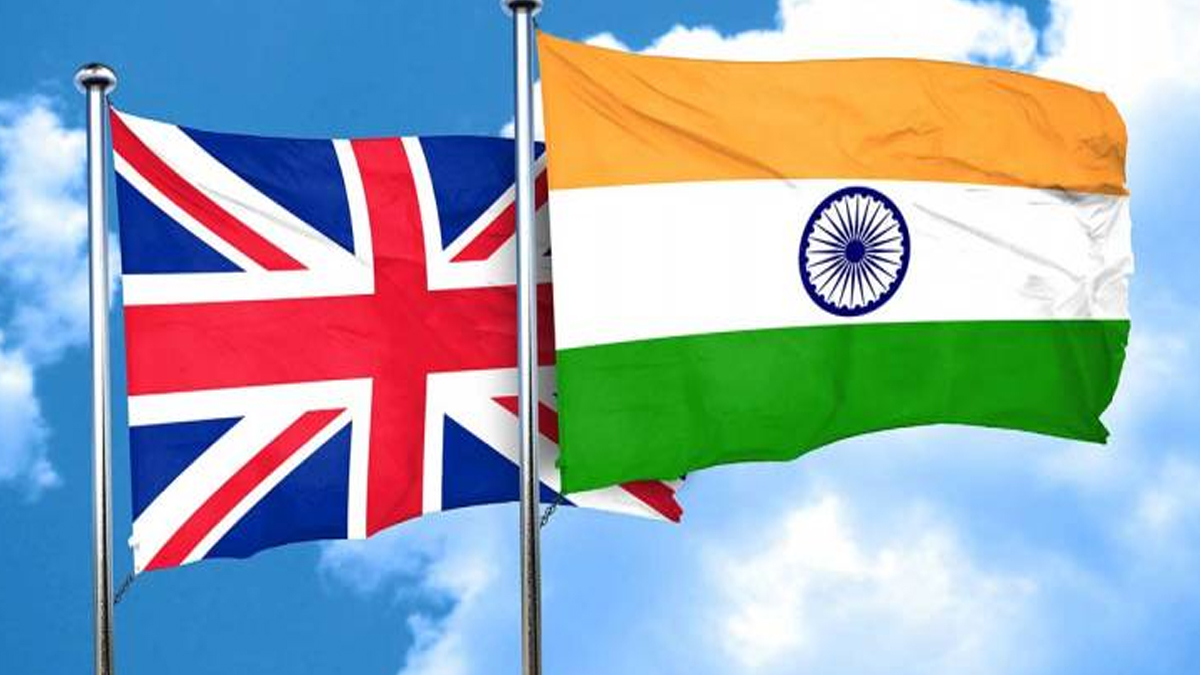 Both parties have also agreed to work closely across multilateral platforms and look forward to deepening cooperation within the Commonwealth framework, particularly in the run-up to the Commonwealth Heads of Government Meeting  (CHOGM) Summit in June 2022.

The Indian side conveyed its best wishes to the UK for its upcoming Presidency of the UN Security Council in April 2022.

Both countries held wide-ranging discussions on issues on the UN Security Council agenda and related developments. Both sides also agreed to work closely together, given the common challenges faced and in keeping with their long-standing Special and Privileged Strategic Partnership, MEA said.

Both nations agreed to deepen cooperation on issues of mutual interest at multilateral platforms. The Russian delegation briefed India on its priorities during the 76th session of the UN General Assembly.