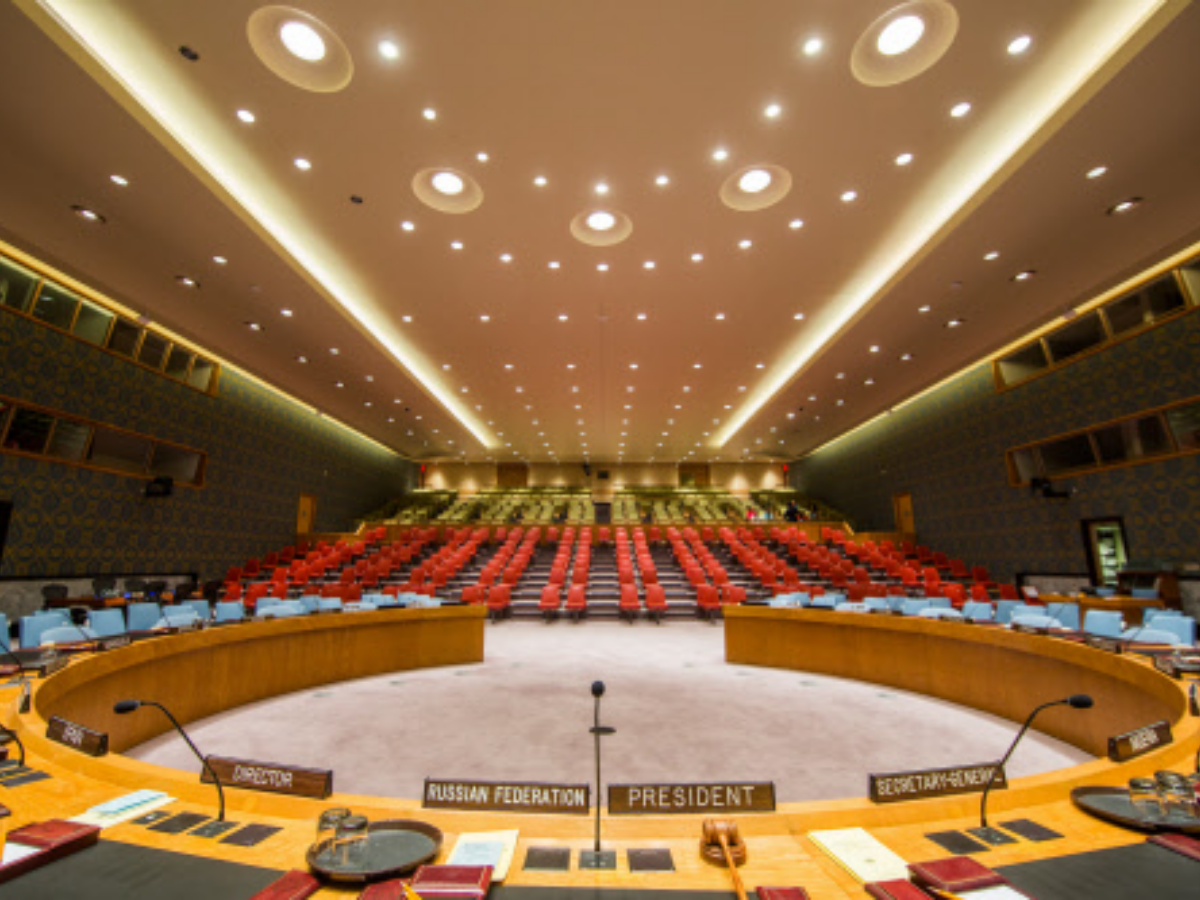 India will chair the UN Security Council’s Counter-Terrorism Committee (CTC) from 1 Jan 2022. India has voted in favour of a resolution to renew the mandate of the CTC Executive Directorate, as it asked nations to remain united against the “tendency of labelling terror acts based on its motivation” as such categorisation will lead the global community back to the pre-9/11 era of “my terrorist” versus “your terrorist”.

The UN Security Council extended the mandate of the Counter-Terrorism Committee Executive Directorate (CTED) until December 31, 2025, using the written silence procedure. In December 2023, an interim review will be done.

India said in its explanation of the vote that it is committed to taking all necessary steps to achieve zero tolerance for terrorism in collaboration with other member states.
“As the Chair of CTC for 2022, India will make determined efforts to further enhance the role of CTC in strengthening the multilateral response to counter-terrorism, and more importantly, ensuring that global response to the threat of terrorism remains unambiguous, undivided and effective,” India stated in the explanation of vote.

India has further urged the Member States to stay “united against the tendency of labelling acts of terrorism based on its motivation. Such categorisation will lead the global community back to the pre-9/11 era of “my terrorist” versus “your terrorist”.

We cannot allow anyone anywhere to provide any kind of justification for terrorist acts. Combating terrorism must be at the centre of Our Common Agenda, not at its periphery, India said.