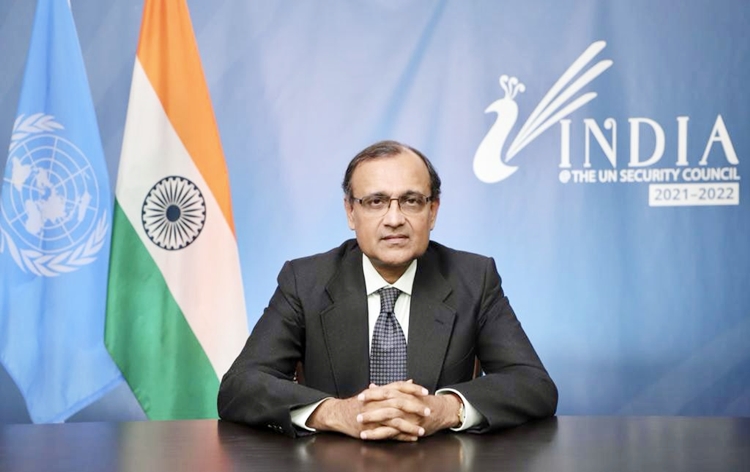 India has warned about the developments in Afghanistan which have wider ramifications in the Central Asia region. India’s Permanent Representative to the United Nations, TS Tirumurti, drew the UN Security Council’s attention towards the threat of possible growth in international terrorism and drug trafficking following the Taliban’s takeover of Afghanistan.

Tirumurti stressed that the international community needs to take cognizance of the concerns which Central Asian countries have on developments in Afghanistan. He added they have an important role in the settlement of disputes, especially in conflict situations.

The Indian envoy was participating in a UNSC debate on “Cooperation between the United Nations and the Collective Security Treaty Organization”. CSTO, which consists of Armenia, Belarus, Kazakhstan, Kyrgyzstan, and Tajikistan, is celebrating the 20th anniversary of its establishment.