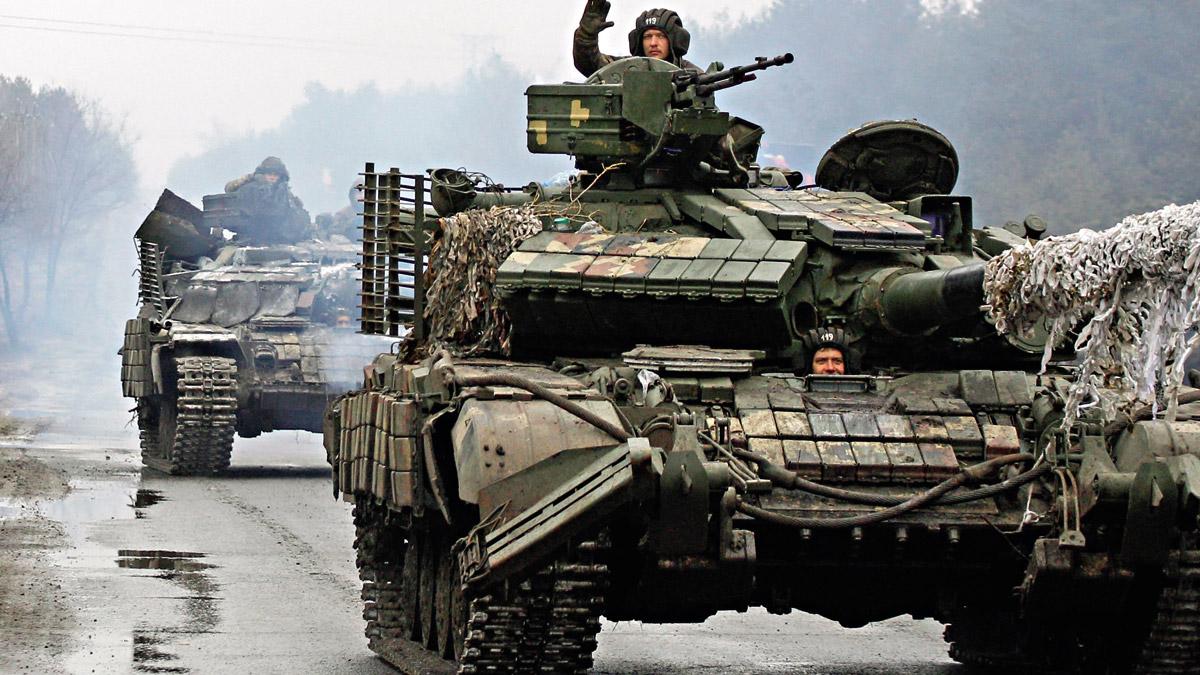 Scores of multinational companies have withdrawn or halted operations in Russia since the February 24 invasion of Ukraine, and the process continues. With country-based sanctions in place, the harshest ones from the US, it is not just the companies based out of those countries, but also many others whose reputation is at risk, have pulled out.

But, there are countries like India which have decided to engage Moscow and not snap ties. In that, many Indian businesses and entities are looking at capturing the Russian market. But, have they succeeded? Not yet, since there are many challenges in doing business in a complex, integrated and interconnected global economy.

India Today spoke with a few Indian business houses and financial experts in Russia and learnt that apart from payment hassles, with banking infrastructure having come under heavy sanctions, it is global logistics that has become a huge problem. But, many are looking at it as an opportunity.

Co-owner of Imperial Tailoring Company in Russia, Indian businessman Andy Katwani said, “Russia is trying to rebuild itself. They were never very strong in manufacturing. This is a chance for Russia to invite a lot of Indian businessmen to come and work in Russia. Russia is willing to work with India in any given business where the Indians are willing to support them.”

Rakesh Kumar, representative of IFB Argo Industries Ltd., explained the huge vacuum the exit of international companies has created, but for their company the biggest problem has become getting insurance for shipments to Russia and logistics of shipping.

One of the major importers of seafood, particularly shrimps from India into Russia, Rakesh said, “We are talking and requesting the shipping line to ship the food products since they are perishable items, but they actually are avoiding our product. The food product comes in refrigerated containers and shipping lines which belong to companies from Europe and America. They’re the main problem.”

He added that there is no insurance cover for these shipments and payments have become a problem.

“Buyers are facing big problems with sending us money. Only one bank, Sberbank, we heard was working in Delhi, but I was in Saint Petersburg two days ago and the buyer said that the bank was asking for a huge commission. My company said that Indian banks aren’t willing to work this way. So, we are totally stuck,” he added.

On insurance companies’ reluctance, Kumar said, “There is now a rumour and misconception that there is trouble in Russia, it is not safe and therefore, Russia has been declared a war-zone because of which no insurance company is willing to insure our shipments. ECGC is a body of the government of India and gives insurance to exporters to insure their payment. ECGC will pay to exporters in case the buyer refuses to pay. But, even ECGC has refused to insure. So, for an exporter, transporting shipments without insurance is not possible.”

“If you talk about GDP, the estimate is a drop of 10%. But, if you look at the country’s per capita GDP, Russians have the capacity to absorb this. People will suffer, but I see that they are ready. For the long term, they are looking at Make in Russia and also looking at the Make in India projects,” said Niraj Shah.

While Indian companies are looking at the Russian market, the Rupee-Ruble transaction has not been smooth at all.

“It is going to take many more months for this to come on track. We are not expecting anything to happen so soon. Four months have passed and uncertainty continues,” said Katwani.