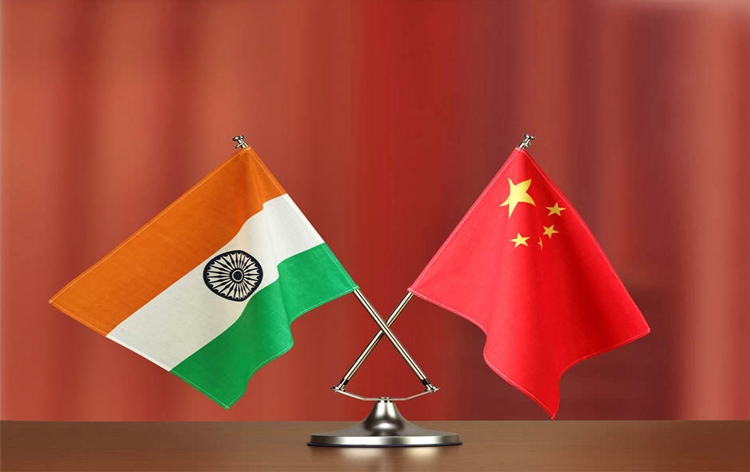 Indian and Chinese armies have stepped their troops back from the front-line of the Gogra-Hotsprings area’s Patrolling Point 15 in the eastern Ladakh region.

The disengagement process was on for five days which included the dismantling of the temporary structures and bringing the front-line troops to the rear locations respectively by both armies.

As per plan a joint verification of the process was also entailed by the two sides as they disengaged from the face-off site.

On September 8, both sides announced the beginning of the process. This entire disengagement at Patrolling Point 15 in the Gogra-Hotsprings area followed after the 16th round of high-level military talks between the two nations in the month of July.