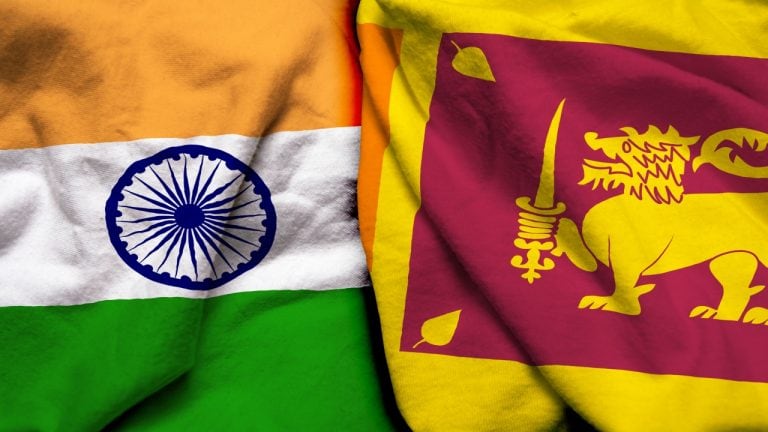 India on Wednesday reaffirmed its support to Sri Lanka’s democracy, stability and economic recovery as Indian High Commissioner Gopal Baglay called on Speaker Yapa Mahinda Abeywardana and discussed measures for enhancing exchanges between the democratic institutions of the two countries.

India has been at the forefront in extending much-needed financial and humanitarian assistance to Sri Lanka as the island nation is grappling with the worst economic crisis since it gained independence in 1948.

India has provided support of over USD 3.8 billion to Sri Lanka during the year.

Speaker Abeywardana played a key role during the political turmoil after Gotabaya Rajapaksa fled the country and resigned as Sri Lanka’s president.

Sri Lanka, a country of 22 million, plunged into a political crisis in July, after former President Gotabaya Rajapaksa fled the country following a popular public uprising against his government for mismanaging the economy. Rajapaksa was replaced by his ally Wickremesinghe.

In mid-April, Sri Lanka declared its international debt default due to the forex crisis. The country owes USD 51 billion in foreign debt, of which USD 28 billion must be paid by 2027.

A crippling shortage of foreign reserves has led to long queues for fuel, cooking gas, and other essentials while power cuts and soaring food prices have heaped misery on the people. PTI PMS AKJ PMS PMS