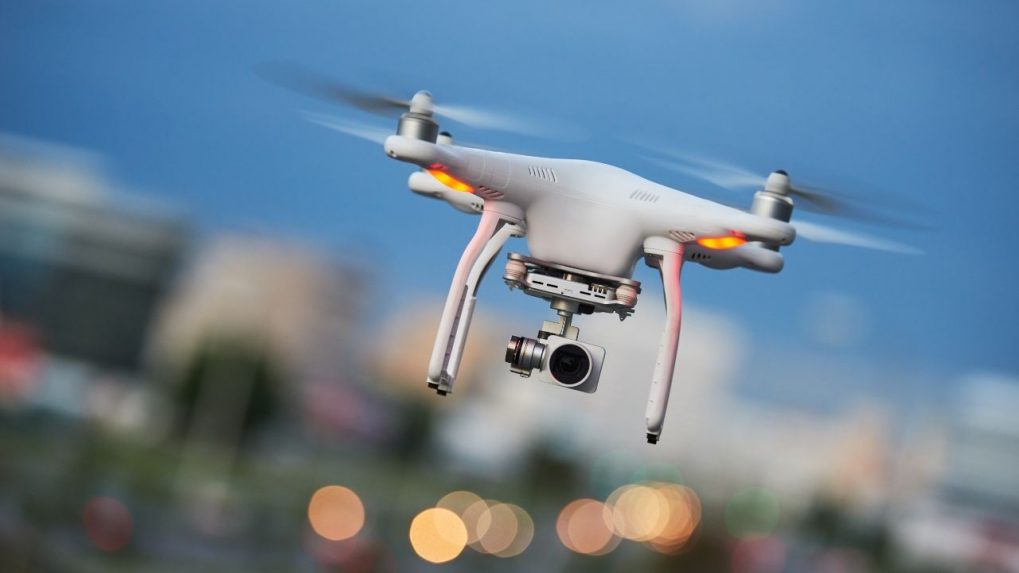 The new Drone Rules 2021 announced by the government on August 26 are a shot in the arm for the nascent remotely piloted aircraft (RPA)—or drones—industry in India. The liberalised policy depends on self-regulation and non-intrusive monitoring rather than enforced regulation. It replaces the Unmanned Aircraft System Rules 2021 that the Ministry of Civil Aviation had notified five months ago to test the waters.

Under the new regulations, individuals and companies — including a number of new-age start-ups — can operate drones without being tied up in red tape at every step. Now anyone can acquire and fly drones at minimal documentation fees, provided voluntary standard operating procedures are followed. As Prime Minister Narendra Modi tweeted: “The new drone rules are based on the premise of trust and self-certification. Approvals, compliance requirements and entry barriers have been significantly reduced.”

For aero-modellers and aviation enthusiasts, the RPA have always been the next best thing to flying real airplanes. But today, drones find application in almost every sphere of human activity—civilian, commercial and military—and represent the next big thing in technology innovation. Their agility and remote control capability enable drones to reach and operate in areas inaccessible to humans and since they can fly closer to terrain, they are not hampered by limitations like cloud cover that distort satellite images and data. Their wide range of applications includes medical emergencies, disaster management, spraying pesticides over fields, monitoring forests, payload deliveries, road traffic management and crime prevention.

Yet, in spite of the big strides made by RPA technology over the last decade, drones are still an uncommon sight in Indian skies. Indeed, apart from military drones, most RPA in India belong to drone enthusiasts who fly them for fun and entertainment (besides professional photographers who use them for filming aerial shots).

Consequently, drone laws in India were expressly based on security concerns as policymakers struggled to understand a technology that at once showed so much promise and proved so hard to regulate. No wonder earlier drone laws often seemed regressive in nature. For instance, regulators haphazardly enforced the legal requirement of Visual Line of Sight (VLOS) operations—keeping the drone in line of sight throughout, which incidentally killed the potential application for drones in the delivery space. While the 2016 rules required only mini and micro drones to follow VLOS flights, a 2017 regulation imposed VLOS on all drone operations, regardless of the size of the RPA.

The new policy may have an Achilles’ heel in assuming that appropriate measures would be taken by anyone who flies the RPA to prevent misuse and that best practices in operating procedures and safety controls would be strictly followed. Voluntary compliance is always tricky, especially on issues such as privacy which require a larger legal debate before India’s aviation regulator, the Director General of Civil Aviation (DGCA), can legislate on it. The policy is vague on privacy infringement by drones and the regulator may have to tweak the rules further to ensure that privacy and legal concerns are adequately addressed.

The DGCA also faces many technical challenges such as integrating unmanned aircraft systems into India’s National Airspace System, which requires optimal utilisation of airspace capacity and augmenting the existing communication networks for effective air traffic management and surveillance. In fact, these challenges may become even more daunting as the RPA evolve with the assimilation of new technologies based on machine learning and artificial intelligence.

For the moment though, the DGCA seems content with an interactive colour-coded airspace map that geo-fences zones like restricted airspace where drone pilots cannot fly and controlled airspace that need permission to overfly. Perhaps the DGCA should also look at establishing ‘drone-ways’ along the lines of airways that airliners fly so that the RPA, with, say, algorithms helping the autopilot, could safely use them even at low altitudes to avoid collisions. This will address two of the biggest concerns about the RPA: air traffic safety and drone security (yes, potential hackers could send false Global Positioning System coordinates to an RPA’s receiver and down it or access its data).Any new drone policy has to be necessarily a work in progress and the latest one is no exception with its many grey areas. There is no doubt, however, that the Drone Rules 2021 spell good news for the RPA industry in India which will be enthused to realise its potential and claim a slice of the global drone market, expected to top $24 billion by 2022.