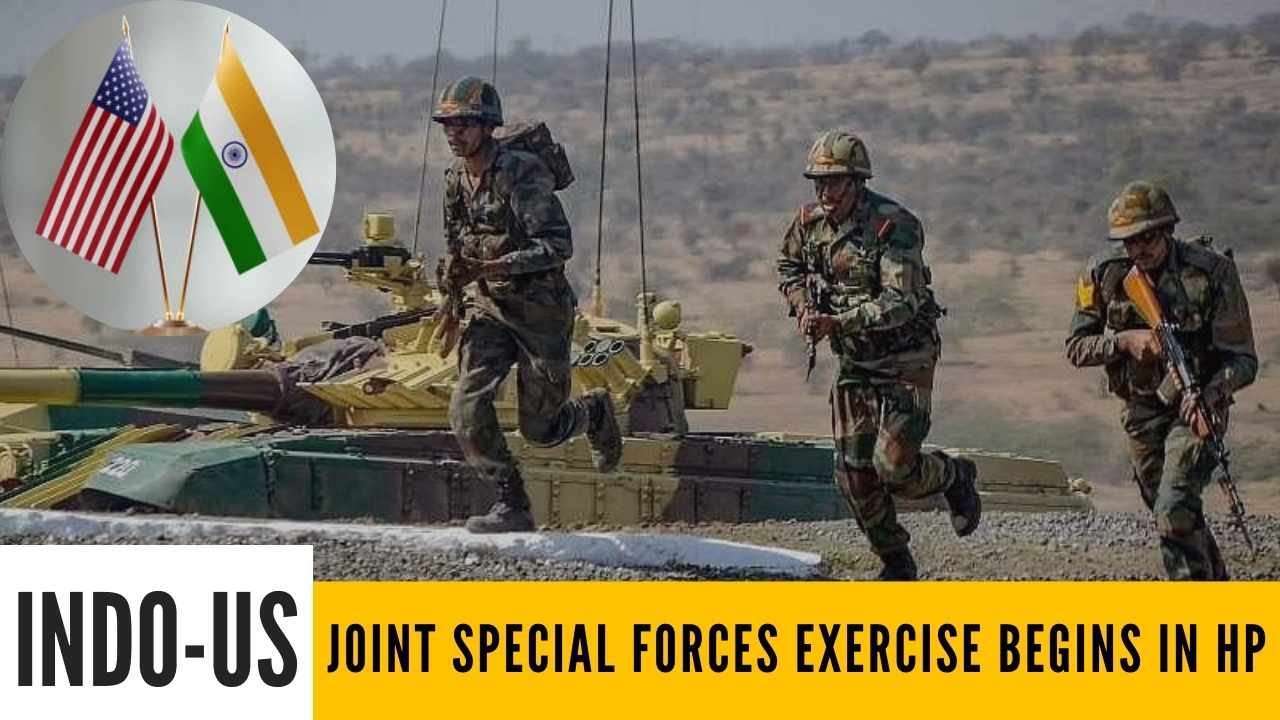 The 13th Edition of the Indo-US Joint Special Forces exercise “Ex Vajra Prahar 2022” commenced at the Special Forces Training School at Bakloh of Himachal Pradesh yesterday. The Vajra Prahar series of joint exercise aims to share best practices and experiences in areas such as joint mission planning and operational tactics as also to improve inter-operability between the Special Forces of both the Nations. This annual exercise is hosted alternatively between India and the United States. The 12th edition was conducted at Joint Base Lewis Mcchord, Washington (USA) in October last year.

The Ministry of Defence in a statement said, this joint exercise is a significant step in strengthening the traditional bond of friendship between the special forces of both Nations as well as improve bilateral defence cooperation between India and the USA.

During the exercise, teams of both armies would jointly train, plan and execute a series of Special Operations, Counter Terrorist Operations, Air Borne operations in simulated conventional and unconventional scenarios in mountainous terrain.