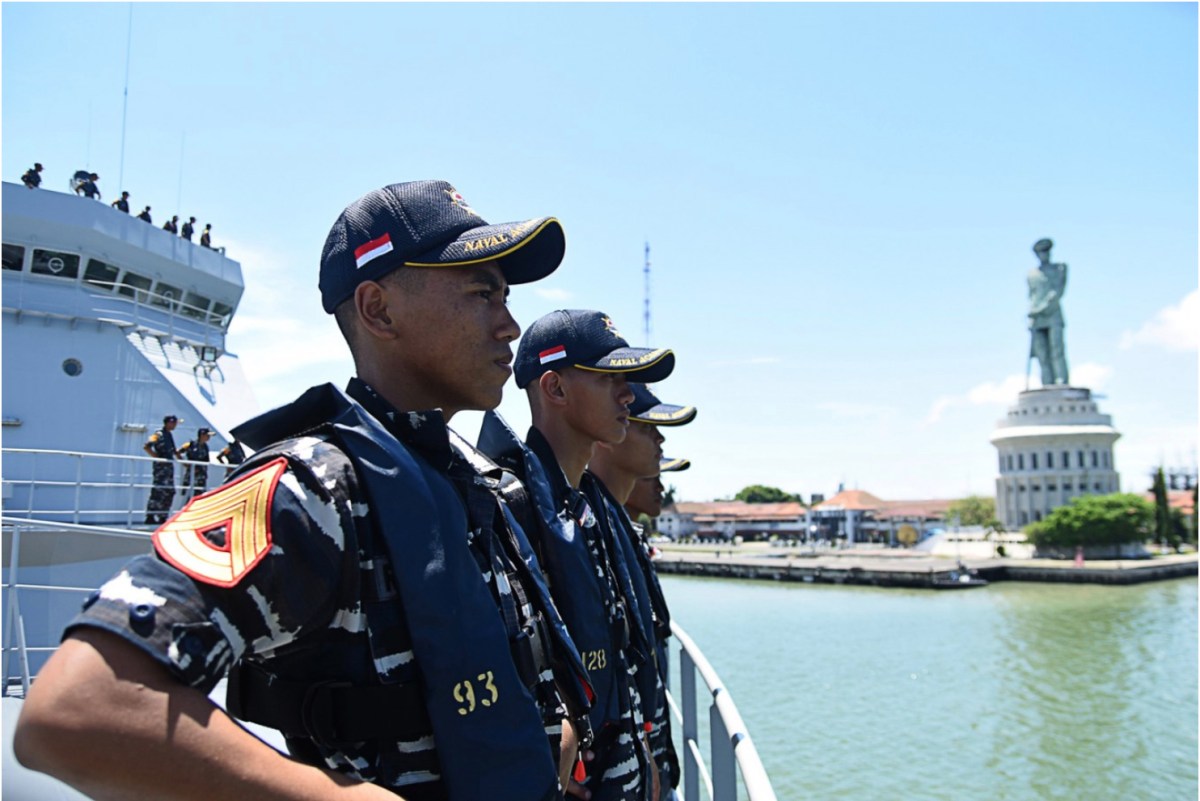 Indonesia faces further confrontations with China if a British-Russian consortium proceeds with the development of a natural gas discovery that will involve laying a pipeline across the North Natuna Sea border to connect with Vietnam’s existing offshore network.

Partners Harbour Energy and Russian state oil company Zarubezhneft have announced finding a modest gross gas resource of 600 billion cubic feet, about 45% of which is in the form of condensate, a marketable mix of light liquid hydrocarbons.

The results follow the drilling of two appraisal wells in the Tuna block, about 10 kilometers from the boundary of Indonesia’s exclusive economic zone (EEZ), which went ahead despite protests from Beijing that the concession falls inside its nine-dash line of self-declared national sovereignty over the South China Sea.