Iran and the US begin indirect talks 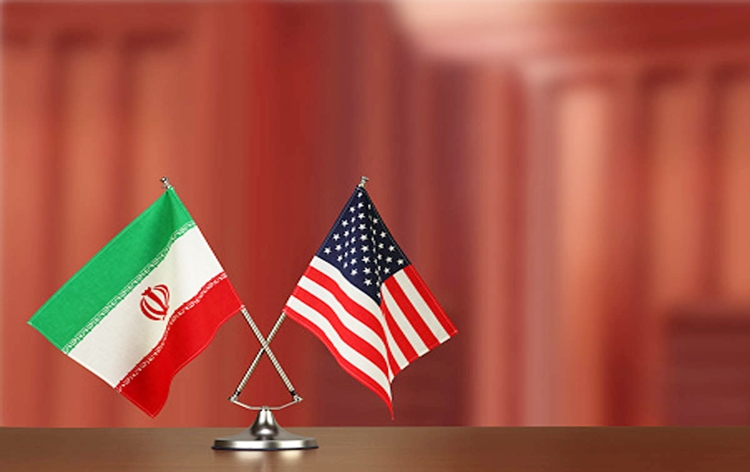 Iran and world powers agreed in 2015 to the nuclear deal, which saw Tehran drastically limit its enrichment of uranium in exchange for the lifting of economic sanctions. In 2018, then-President Donald Trump unilaterally withdrew America from the accord, raising tensions across the wider Middle East.