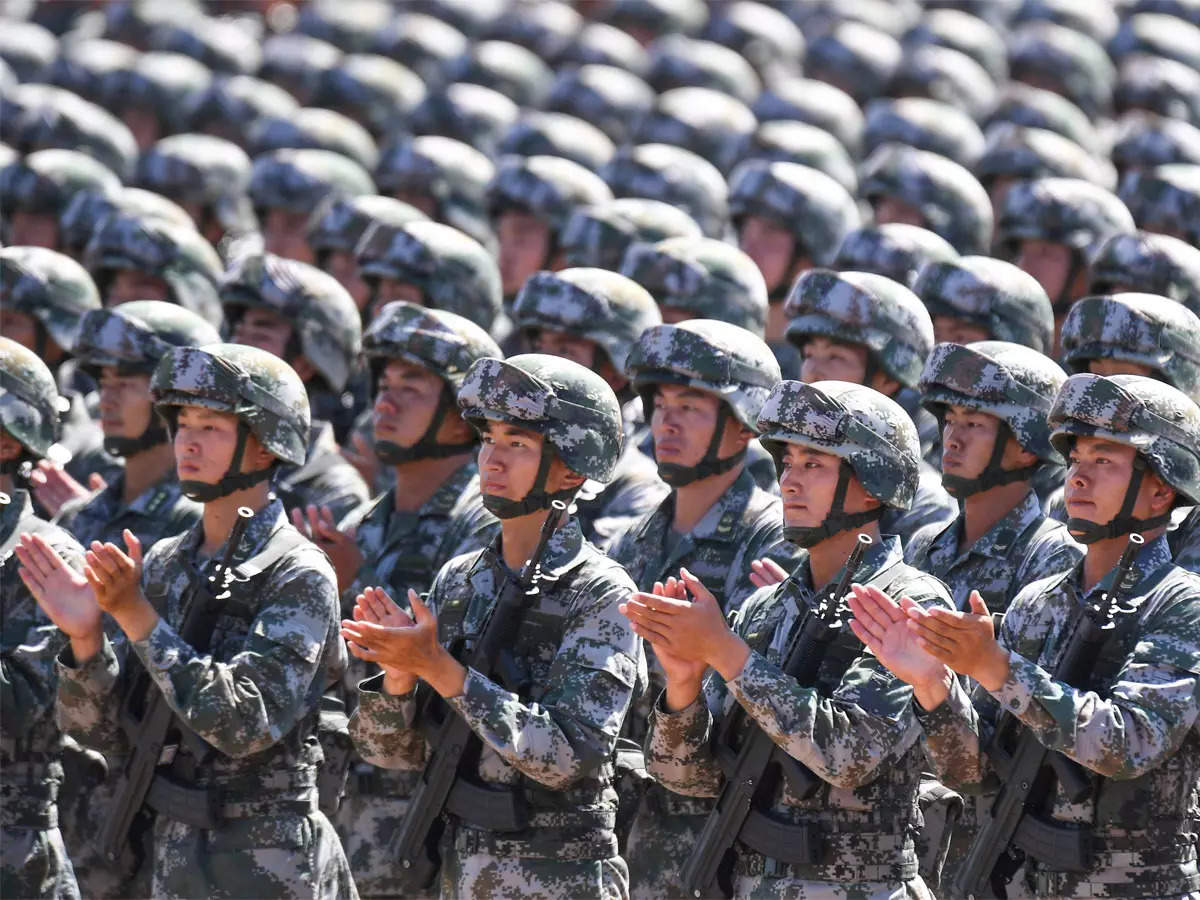 Many are alarmed by China’s growing military ambitions, with heated tensions in places like the East China Sea, South China Sea, near Taiwan and the Indian border. The People’s Liberation Army (PLA) has benefitted greatly from a deluge of cash and copious amounts of cutting-edge equipment being added to its inventory.

Last year was full of disconcerting surprises, including the discovery of massive silo fields for intercontinental ballistic missiles, and the testing of a fractional orbital bombardment system. However, more surprises await in 2022.

Kurt Campbell, the US National Security Council Coordinator for the Indo-Pacific, warned last week of a “strategic surprise” in the region. He told the Center for Strategic and International Studies in Washington DC: “If you look and if you ask me, where are the places where we are most likely to see certain kinds of strategic surprise – basing or certain kinds of agreements or arrangements – it may well be in the Pacific.”

The American official said the issue was the one he was “most concerned about over the next year or two”. Expressing urgency, Campbell said, “And we have a very short amount of time, working with partners like Australia, like New Zealand, like Japan, like France, who have an interest in the Pacific, to step up our game across the board.”