Is China Really A Peace-Loving Country? 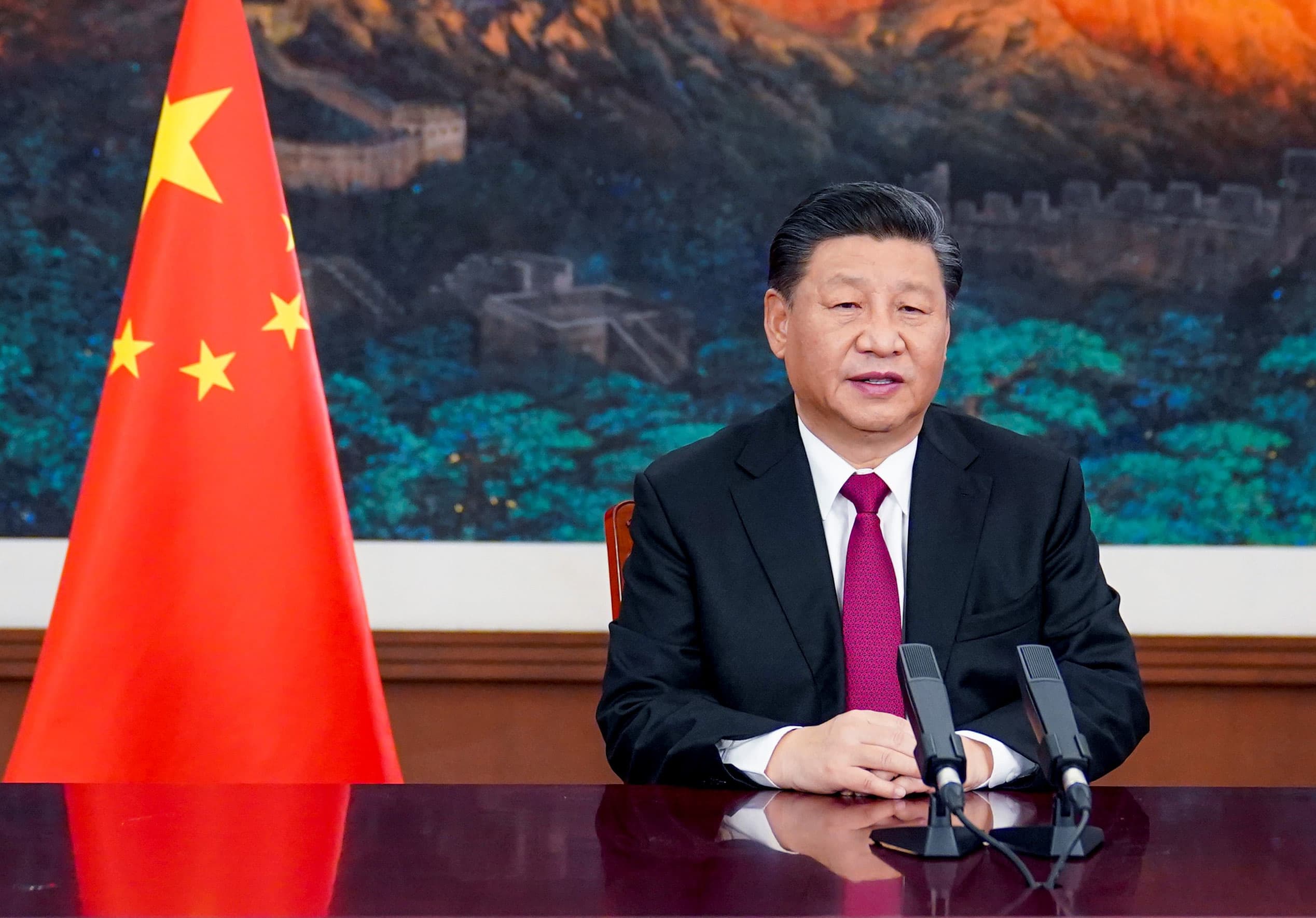 “You will believe China is a peace-loving country as long as you are not biased,” he tweeted.

Let us look at the facts to see whether his claim holds water. Historians are well aware of the violent history of the People’s Republic of China (PRC), which was formally established by the Chinese Communist Party on Oct. 1, 1949. The PRC was established after a 23 year-long civil war from 1927 to 1950.

As its first order of business, the PRC annexed East Turkestan, which is now known as the Xinjiang Uighur Autonomous Region, in 1949. In the following year, it annexed another country – Tibet.

Even though it was only a year old, the PRC joined forces with North Korea and the Soviet Union to fight against South Korea and US-led allies in the 1950-53 Korean War.

Due to American intervention and support for Taiwan, the PRC failed in its objective to annex the region and agreed to a cease-fire. However, with its ever-growing military might, the PRC is confident in its ability to annex the ROC in five to ten years’ time.

The Chinese Communist Party, which controls the People’s Liberation Army (PLA) and the Chinese government, has been notorious in suppressing dissidents, including its own party members. The PRC brutally crushed the 1959 Tibetan uprising by killing more than 85,000 Tibetans.

Since 1960, the PRC has been suppressing Uighur Muslims in Xinjiang. More than a million Uighur Muslims are currently in concentration camps, which Beijing claims are re-education or vocational training camps. Many countries and human rights groups allege that China has been committing genocide against Uighur Muslims.

The worst period in the history of the PRC, however, was its Cultural Revolution from 1966 to 1976. During this ten-year period, according to estimates, millions of communist party members and civilians were massacred to enforce strict Maoism doctrine. The PRC was also involved in the deaths of thousands of students at a student protest at Tiananmen Square on June 4, 1989. Currently, it is trying to crush a democratic movement in Hong Kong.

The PRC also has two tough adversaries: India and Vietnam. Though China had provided military support to Vietnam during the Vietnam War from 1955 to 1975, its intentions to take over the South China Sea (SCS) has caused a strain in their relations.

Some believe that China wanted to punish Vietnam for sending troops to Cambodia to remove the brutal regime of Pol Pot, a close ally of China.  However, according to reports, China failed in its objective in this particular war. In March 1988, the Chinese Navy attacked Vietnamese forces and killed 64 Vietnamese to occupy the Johnson South Reef in the Spratly Islands.

China has had three conflicts with its neighbour, India, over border disputes. In 1962, it launched a major attack against Indian troops and won. In this first Sino-Indian War, in which more than 1,300 troops from both sides were killed, the PRC annexed India’s Aksai Chin region.

After five years, in 1967, China launched another attack on India in the Nathu La and Cho La regions. This time, India scored a big victory against China by inflicting heavy casualties. According to the Indian Defense Ministry, 88 Indian troops and 340 Chinese soldiers were killed in this conflict. As a result, China was forced to withdraw from the Cho La region.

In 1969, China also had a border clash with the former Communist Soviet Union. Several hundreds of soldiers from both sides were killed in this conflict.

In June 2020, China and India clashed again in the Galwan River Valley in the Himalayas. In this incident, 20 Indian soldiers and four Chinese soldiers were killed.

When it comes to its national interests, China never hesitates to put aside its ideology and close friendship with its neighbors. That is why China has attacked Communist Vietnam and Soviet Union.

Coming to the present era of President Xi Jinping, China has become more confident in achieving its geopolitical goals thanks to the PRC’s growing economic and military strength.

According to the latest figures from www.globalfire.com website, China currently has 2.18 million active military personnel, the largest military force in the world. With 35,000 armoured vehicles and 3,205 tanks, China is a formidable force in Asia. China ranks second in the world with 1,200 fighter planes.

According to the Arms Control Association’s 2020 report, China currently has Asia’s biggest nuclear arsenal. With an estimated 320 nuclear warheads, China ranks third in the world after Russia’s 6,375 and America’s 5,800 nuclear bombs.

Due to China’s growing military power, many Southeast Asian countries, including Indonesia, feel uneasy. Their greatest concern is China’s aggressive and coercive tactics in pursuing its geopolitical and strategic ambitions in both the SCS and the East China Sea (ECS).

China claims more than 90 percent of the 3.5 million square kilometers of SCS area based on a controversial Nine-Dash Line map. It has overlapping claims with Vietnam, Malaysia, the Philippines, Brunei Darussalam and Taiwan in the SCS and also claims fishing rights in Indonesia’s exclusive economic zone.

China is a rising power that wants to challenge the supremacy of the US, which is the world’s sole superpower. Its aggressive behaviour under President Xi recently came under severe criticism from newly-elected US President Joe Biden’s administration.

“China uses coercion and aggression to systematically erode autonomy in Hong Kong, undercut democracy in Taiwan and abuse human rights in Xinjiang and Tibet,” US Secretary of State Antony Blinken said in Tokyo this week.

“We’re united in the vision of a free and open Indo-Pacific region, where countries follow the rules, cooperate whenever they can, and resolve their differences peacefully. And in particular, we will push back if necessary when China uses coercion or aggression to get its way.”

Blinken was in Tokyo along with US Defense Secretary Lloyd Austin to strengthen defense cooperation and close ties with Asian allies. He is scheduled to visit Seoul on Wednesday.

Japanese Foreign Minister Toshimitsu Motegi and Defense Minister Nobuo Kishi, along with their American counterparts, issued a joint statement on Tuesday in which they criticized China harshly.

“China’s behavior, where inconsistent with the existing international order, presents political, economic, military and technological challenges to the alliance and to the international community,” the statement said.

Chinese Foreign Minister Wang Yi is set to meet Blinken in Alaska on Thursday (Friday in Asia) to mend ties between the two countries.

Given the PRC’s violent history and its present aggressive behaviour, it is very difficult to call China a peace-loving country. However, if China really changes its behaviour and wants peace, it will be a welcome move to all Asian countries and the rest of the world.