Is Putin looking for an exit route in Ukraine? 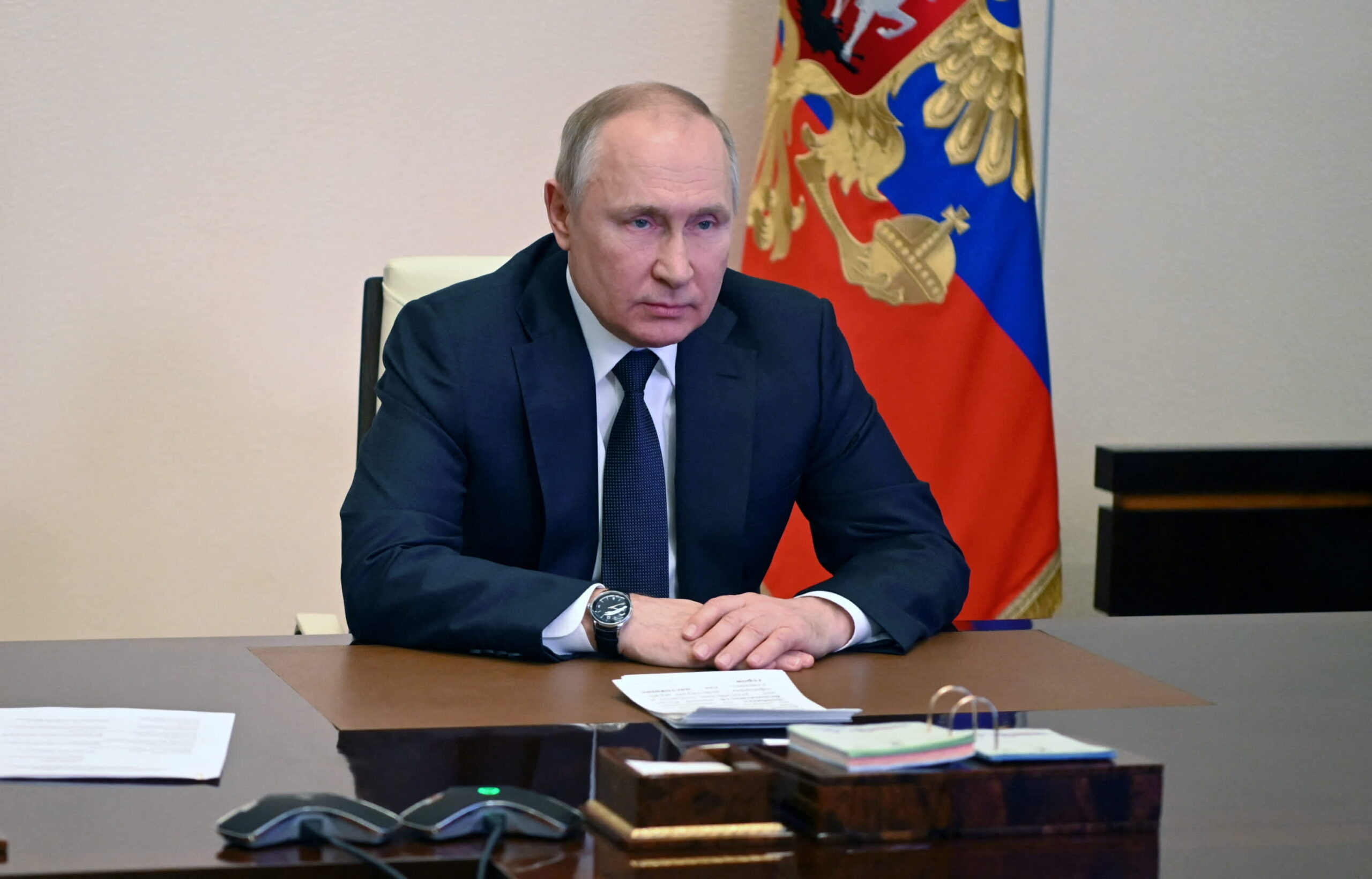 If Russia’s President Vladimir Putin wanted to make Ukraine a province of Russia, this does not seem to be happening more than three weeks into the Russian invasion. Putin’s imperial aim still looks fairly distant. And, amid reports of Russia nearing exhaustion of ammunition to continue the Ukraine war, Putin is investing in peace talks along with a threat of tactical use of nuclear bombs.

Russia has tried to push through a compromise formula that includes neutrality of Ukraine, similar to Austria. Putin wants a “neutral” Ukraine, with no serious military or sovereign power. Ukraine has not readily agreed to the demand.

Despite Putin’s claim that the special military operation is progressing as planned and asserting that Russia will achieve its objective in Ukraine, reports signal unease in the Russian camp over slower-than-expected progress and a possible emerging situation where Putin is seen in retreat.

Ukraine’s Zelenskyy, who was seen as a weak politician seen against former spy Putin, has used his screen career experience to mobilise national and international opinion in his country’s favour.

He has been direct in his messaging, be it in making an appeal to Nato (North Atlantic Treaty Organization) for military help, closing of Ukrainian sky or in condemning Nato and accepting “hard realities” for Ukraine.

Three prime ministers undertook a train journey to hold direct talks with Zelenskyy even as Russian shelling continued in and around Kyiv. Zelenskyy addressed the American parliament exhorting the US Congress members that the time to help Ukraine “is now”.

Zelenskyy’s efforts have ensured a continued supply of funds and ammunition to Ukrainian forces. Poland has offered its MiG fighter aircraft to Ukraine through the US. An “extraordinary meeting” of Nato was held at its headquarters in Brussels, Belgium, on Wednesday.

Nato is moving to strengthen security along its eastern flank, describing Russia’s invasion of Ukraine as “brutal”. It has put hundreds of thousands of troops in Europe on “heightened alert”.

US President Joe Biden has signed fresh aid of $800 million for Ukraine. Over 1 lakh US troops are in Europe, including about 40,000 under direct Nato command. Nato is clearly getting more active in helping Ukraine and ramping up its military preparedness should Russia go beyond Ukraine.

An outright victory looks improbable for Putin in Ukraine as the West has got time to get its act together. Economic sanctions imposed by countries from Europe, America and Japan are taking effect.

Russia is practically left with one viable alternative of becoming subservient to Chinese money and muscle power to achieve Putin’s objective in Ukraine. But surrendering to Chinese arms would damage Putin’s image at home. Voices of opposition are already getting louder in Russia.