It’s time the world speaks up for Sindhudesh 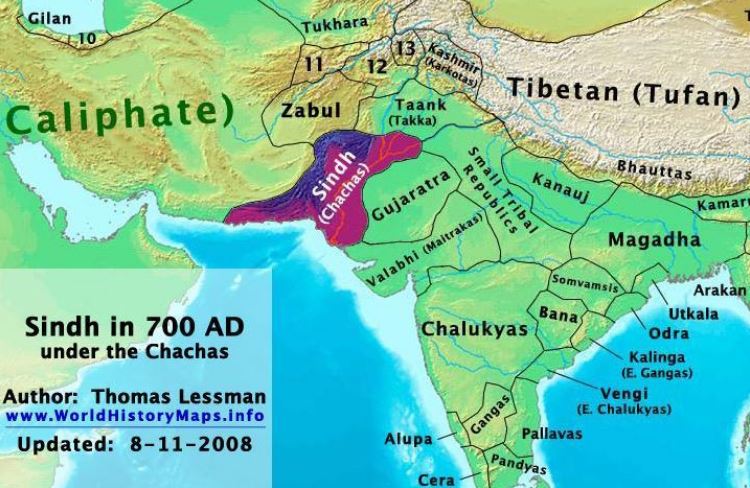 Recently, the Sindh government issued a circular to allot land to the Pakistan Rangers in various cities of Sindh. It’s totally uncalled for and injustice to the people of Sindh, especially when the Pakistan Army has already grabbed hundreds and thousands of lands of the Sindhis. There are already approximately 27 military cantonments in Sindh. The recent move is an attempt to terrorize the people of Sindh and create a fear among them for the Pakistani forces. It is a blatant attempt to suppress the voice of the Sindhis. As it is, in Sindh, all the educational institutions, universities, colleges, hostels, etc are under the control of the Pakistan Rangers in Sindh. In the name of security, these forces harass the students. In fact, the cases of abduction of students by this paramilitary force have surged in recent years. Moreover, colleges are not allowed to conduct elections in Sindh region.

Pakistan Rangers (Sindh) is governed by Ranger’s Ordinance 1959 and operates under the ministry of Interior and Headquarters 5 Corps with approximately 25,000 active personnel in Sindh. This paramilitary force, which is totally funded by the Sindh government, is living on taxes of Sindhi people and resources of Sindh.

Many times even Sindh government has accepted that Pakistan Rangers is blackmailing everyone in Sindh and overusing its power. The kidnapping of Inspector General of Sindh is a case in point.

Pakistan Rangers (Sindh) is primarily a border protection force, but in name of bad law and order situation in Sindh, they were deployed in Sindh in large number. Now, they are terrorizing Sindhi nation, grabbing land of Sindh, torturing the common people of Sindh on a daily basis. This is sheer violation of human rights and violation of international laws of the UN on the fundamental rights of an individual. It’s time the world expressed its views on Sindh. The Sindhi people have every right to exercise their will of living freely.

The Punjabi, the Pakistani establishment, the federal government and the Pakistani military doctrine must stop their atrocities, inhuman behavior and suppression of Sindhi nation immediately.  The UN must intervene and act to save the indigenous Sindhi people.