Jammu And Kashmir: Over 42,000 Tribal Students To Get Scholarship This Fiscal, Says Official 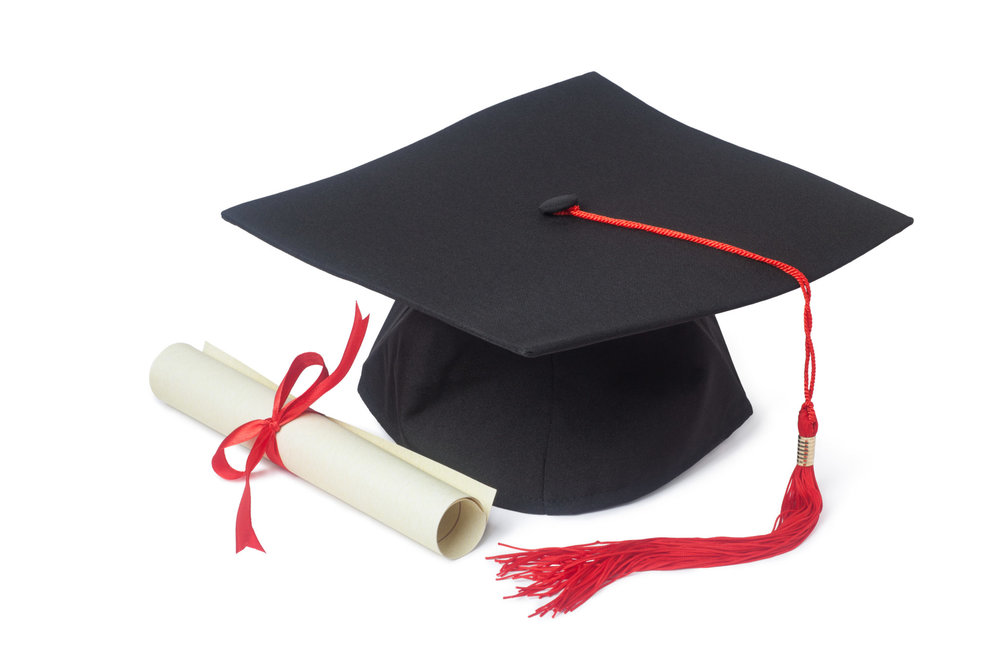 Asserting that educating tribal students is a top priority of the Jammu and Kashmir Government, a senior official Saturday said the tribal affairs department has approved the highest-ever outlay of Rs 30 crore for granting them scholarship this fiscal. Tribal Affairs Department Secretary Shahid Iqbal Choudhary said the scholarship this year would be provided to 42,000 more students above the previous year’s target.

The Official said the department has received the highest ever scholarship outlay to support the students at postgraduate, graduate, post-matric and pre-matric level.

“This also includes many cases of the previous two years pending due to various reasons. The department has made an immediate release of Rs 6.22 crore to cover 4,622 students for 2020-21 scholarship,” Mr Choudhary said.

The department has also cleared an amount of Rs 90.75 Lakh in favour of 964 students whose scholarship for the year 2019-20 was pending due to lack of required authentication, the official said. In addition, he said the department has cleared an amount of Rs 7.61 crore in favour of 4,776 students for the year 2019-20 which was pending due to various other reasons.

The Tribal Affairs Department would seek online application for its scholarship scheme meant for students in Class 1 to 8 which shall be submitted at School level, he said.

“The multiple levels of form submission have been dispensed with in order to ensure ease for students. Further, the department is in process of notifying self-certification of income for Class 1 to 8 on its portal which will be notified soon,” he said. Mr Choudhary said this would make a major shift in ease of service delivery to students.

“The forms will be retained at school level and not required to be submitted to the department through several levels which was a cumbersome and time-taking process. A process to track the scholarship supported students is also being initiated to organise and plan career counselling, skill development and placement support for such students to ensure best desired outcomes,” he said.