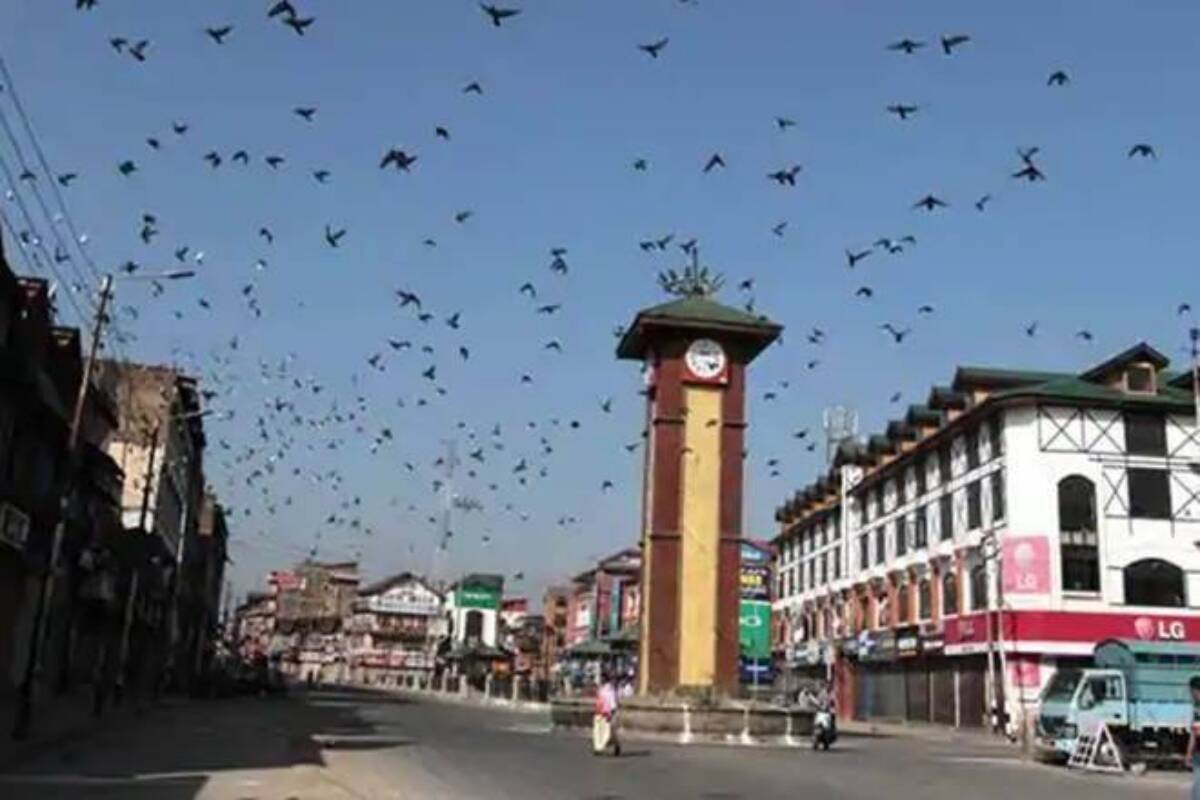 The values and ethos promoted and protected by a nation for its citizens is reflective of the ideals enshrined within. This begs for a pertinent inquiry into the opposing situations existing in the two sides of the Indian sub-continent. Whilst the senile agenda of the Pakistani deep state attempts to manipulate narrative in Kashmir, a comparative analysis provides ample evidence to the contrary.

In a holistic examination of the actions and conditions of the Indian state vis-a-vis the Pakistan establishment, the evidence is apparent of an appalling horror in the state of Pakistan and its deceit in formulating narratives on India. The stark difference existing between both sides of the border in the conduction of freedom and the rights enjoyed by its citizens are telling of this apparent irony.

The union of India is governed on the basis of the ideals and understandings enshrined in the constitution guaranteeing its citizens certain fundamental rights protected by the impartial judiciary of the nation. This is observable through the enshrined checks and balances which have been put through between the various branches of the state.

Whilst there has been a continued hum-drum by the western neighbour in leaving no stone unturned for drumming up trouble in Kashmir, India has continued to actively engage the populace of Kashmir. Every Indian action is held up by manipulated Pakistani proxies as oppression. All evidence points to the fact that India actively wants to wean away Kashmir from the chaos unleashed by Pakistan on its soil.

India has dismantled the decades-old moth-eaten and corrupt seats of power in Kashmir for a better mechanism for governance, extending more rights and power to common citizens in Kashmir. There are an immense number of connectivity and infrastructure projects underway to completely integrate the region and create a better environment for local businesses and civil society to thrive. The judicial process is transparent and as has been evident in numerous cases, is not slack in checking governmental excesses. This provides the balance critical in a thriving democracy for the people and by the people.

As strides towards peace and normalcy increase, so does the desperation for vehement opposition to the same from across the border. As India succeeds in establishing a normal and thriving Kashmir, it tears apart the decades old charade by the Pakistani, and renders greater scrutiny in the conditions of those in Pakistan occupied Kashmir, putting Pakistan in a very difficult position.

Pakistan has been on a rollercoaster of abuse by its autocratic powers ever since its inception. Whilst a façade of democracy and its ideals are painted by successive regimes, there is nothing further from the truth. This is evident through the numerous military coups which have been carried out as the military holds the country in its stranglehold. The Pakistani military establishment holds complete power behind the scenes even if there is a civil government in place as this facade grants them international legitimacy. Using this façade, it is able to use its power with impunity. There is widespread evidence of its continued malpractices as is evident in its oppressive actions in Pakistan- occupied Kashmir and Balochistan.

In the illegally occupied Kashmir, Pakistan has continued to place successive puppet governments completely subjugated by Islamabad to ensure its complete control by the military establishment. Any and all political parties and organisations questioning the role of Pakistan and its accession to the state is banned and silenced. Federal officials hold sweeping powers over the local elected representatives rendering them moot. There have been numerous protests and demonstrations, continued shut downs and lockdowns by the common Kashmiris who are oppressed by the lack of governance and complete lack of freedoms granted to them even though the province is ironically named AZAD Kashmir. Basic amenities like electricity, hospitals and infrastructure are denied while suppression of rights continues unabated.

In Balochistan, the incredibly deplorable human rights record is well documented and has garnered international ire in recent years as the suffering Baloch people have increasingly vocalized their problems before the international forums. In Balochistan, disappearance and killings of citizens by the military establishment are commonplace while the aggrieved citizens have no possibility for seeking justice.

The oppression of the Pakistani state towards its own citizens, minorities and regional discrimination is rampant and draws immense ire from the international community which is tired of the eye-washing efforts of the Pakistani state and does not buy any of its narratives. The increased scrutiny of global bodies such as the FATF, etc. have resulted in immense pressure of the Pakistani state which is grappling with its faltering economy, oppressive methods and appalling human rights records and a bungling proxy-terror network, elements of which have come back to target the Pakistani society itself. A conflicted state with no ideals and a proxy military dictatorship, the Pakistani identity itself is up for introspection. Thus, as the global connectivity increases, the deep and troubling fault lines within Pakistan lays itself bare and thus, provides the world and communities such as the Kashmiris a glimpse of its truth.

In Kashmir, India expresses a need for rapid promotion of development and progress as it is critical to weaning away a region stymied by chaos and violence and stuck in time. The periodic unrests and shutdowns have hampered the aspirations of the local populace and the decades long chaos has stymied many dreams. With resurgence of developmental projects and overhauling of the governing mechanism brings us closer to realization of the immense opportunities essential to peace and prosperity.

The role of the army is critical to ensure the stopping of elements sponsored by Pakistani establishment and its proxies, who are desperate to stop this development as it hinders their own agenda. Moreover, the extensive outreach to the common people in terms of massive civil outreach programs under Op Sadhbhavna and others, provides a continued positive engagement between civil society and state.

As a fast developing and thriving economy and global power, India must hold its own against any false onslaught of the Pakistani agenda. Moreover, with its own state in turmoil, the Pakistanis have hard choices at hand, of those of rectifying its past mistakes, dismantling its support network for the terror agencies and take a turn for good, choosing progress and development instead of hateful and shallow jingoistic communal and bigoted state policy. Going forward, our choices shall define our fate. And here, the age-old idiom rings true.