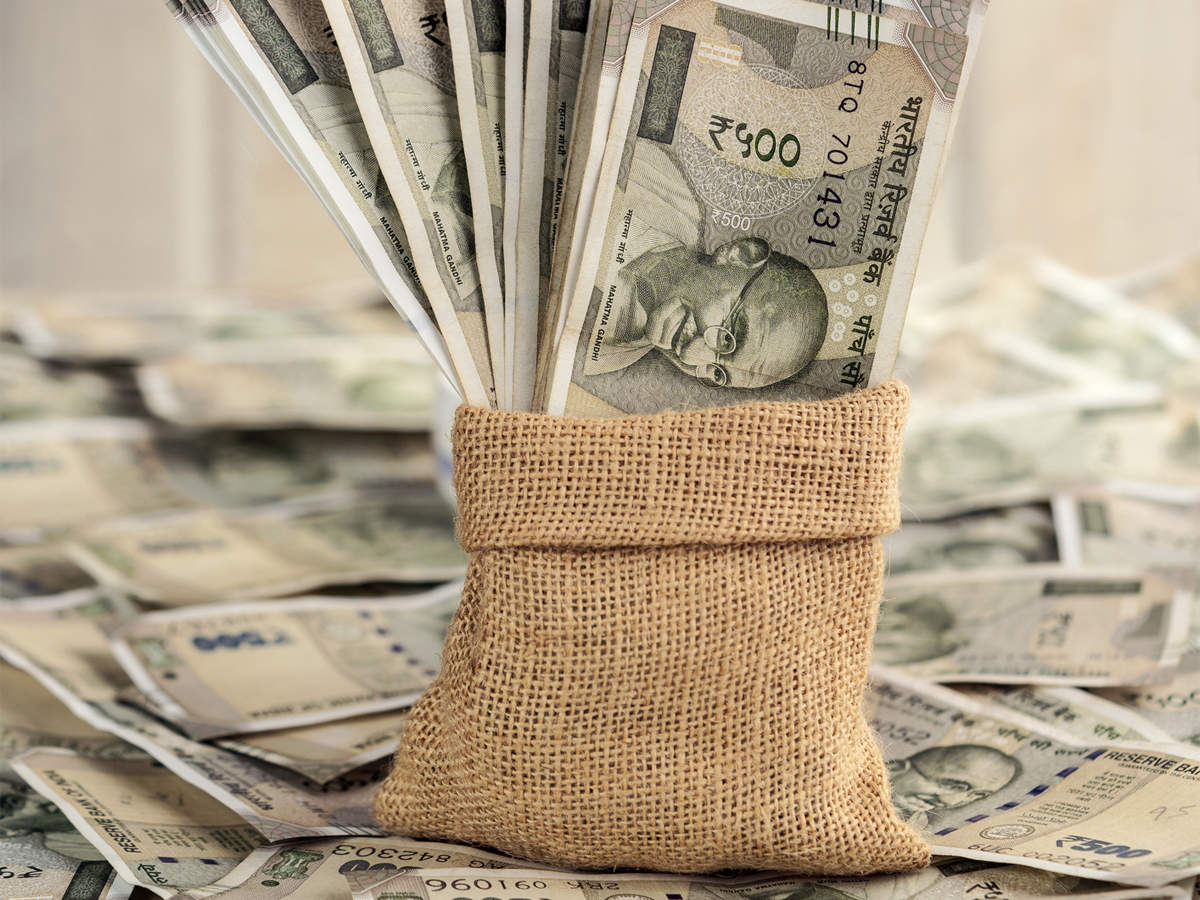 The government of Jammu and Kashmir has reported receiving proposals for investments worth approximately ₹ 51,000 crore so far, Union Minister of State for Home Nityanand Rai informed the Rajya Sabha on Wednesday.

Responding to a question in a written reply, the Minister shared the information indicating towards these proposals since the abrogation of Article 370 and Article 35 A from Jammu and Kashmir on August 5, 2019.

He further said that the government of India has notified the New Central Sector Scheme for Industrial Development of the Union Territory on February 19 last year to attract capital investments in Jammu and Kashmir with a financial outlay of ₹ 28,400 Crore (upto the year 2037).