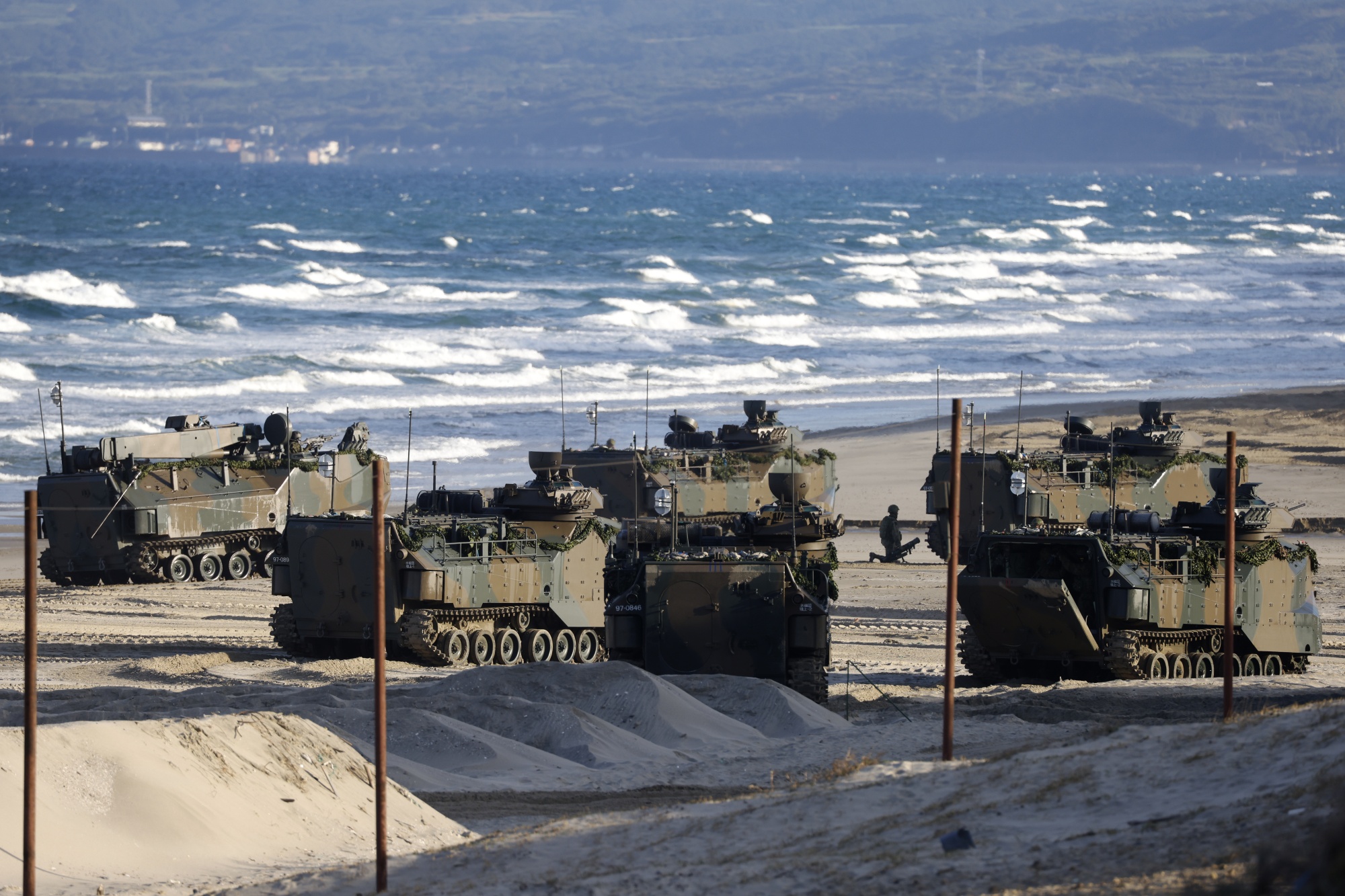 Japan’s cabinet approved Friday a record defence budget of 5.4 trillion yen ($47.2 billion) for the year starting in April, as it seeks to bolster its ability to fend off threats from neighbouring China.

Japan’s military budget is modest by comparison with its ally the U.S., at an estimated $778 billion for 2020, and China at $252 billion, according to the Stockholm International Peace Research Institute. The overall budget must be passed by parliament before it is officially enacted next year.

Ties between Japan and China turned increasingly chilly after Beijing’s clampdown on Hong Kong in 2020 and ships from both countries continue to chase one another around islands they both claim in the East China Sea. Japanese officials, including Prime Minister Fumio Kishida, have also become increasingly outspoken about the need to prepare for a contingency around Taiwan.

The current year’s extra budget and next year’s budget together include: