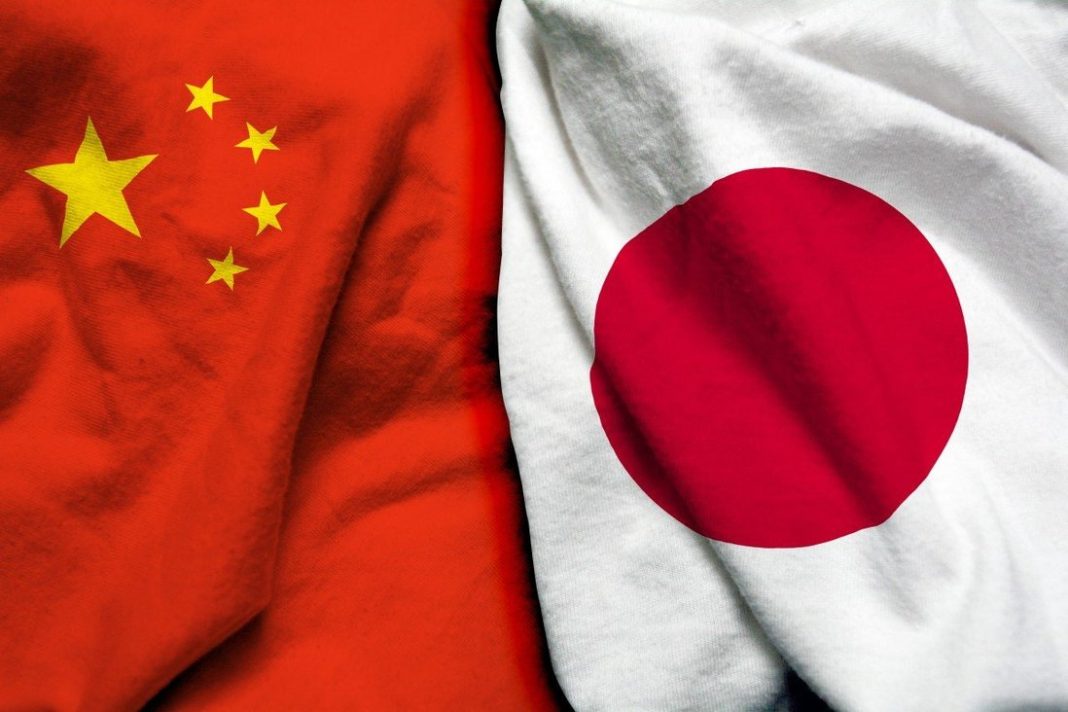 Japan and China have agreed to establish a military hotline by 2022 in a bid to put in place a system to defuse potential crises over disputed islands and the Taiwan Strait.

The Japanese defence ministry in a statement said the two governments agreed to set up the link by the end of 2022 during a two-hour video conference on Monday between defence minister Nobuo Kishi and his Chinese counterpart Wei Fenghe.

The ministers agreed on the “timely establishment” of a hotline between the two militaries, the Japanese defence ministry said, in order to improve the effectiveness of the maritime and aerial communication mechanism, a system established in 2018 to avert unintended clashes.

The Chinese defence ministry said there was a need for strengthening liaison and communication between the defence ministries of two countries without any specific mention of a hotline.

They should “strengthen high-level exchanges and practical co-operation, further expand the content of the sea and air liaison mechanism, jointly control risks, prevent the escalation of conflicts and continuously improve the level of defence co-operation”, Wei said, according to the Chinese defence ministry.

Kishi expressed “grave concerns” on the call about any attempts by China to change the status quo through coercion, Japan’s defence ministry said, adding that he told Wei that peace across the Taiwan Strait was critical to Japan’s security and to the stability of the international community.

A recent white paper by Japanese defense Ministry called for Taiwan’s security to be viewed with an increased “sense of crisis”.

Japan and China also have strained relations over territorial dispute involving Senkaku Islands which are known in China as the Diaoyu and is a major flashpoint Beijing and Tokyo.

Xi said the rivals should pursue “friendly and co-operative” relations ahead of next year’s 50th anniversary of their re-establishment of diplomatic ties in 1972.

However, Japanese media has regularly reported about presence of Chinese military vessels around the Senkaku Islands.

The Chinese government was angered by Kishida’s criticism of Beijing’s policies in Hong Kong and Xinjiang at a regional summit in late October.

Experts have warned that the rapidly expanding activity by the Chinese military, coast guard and maritime militia ships around the Senkaku Islands raised the risk of an accident or open conflict.

Japan also strongly opposed China’s Coast Guard Law under which China has permitted its coast guard to open fire at any foreign vessel in “its own waters”.