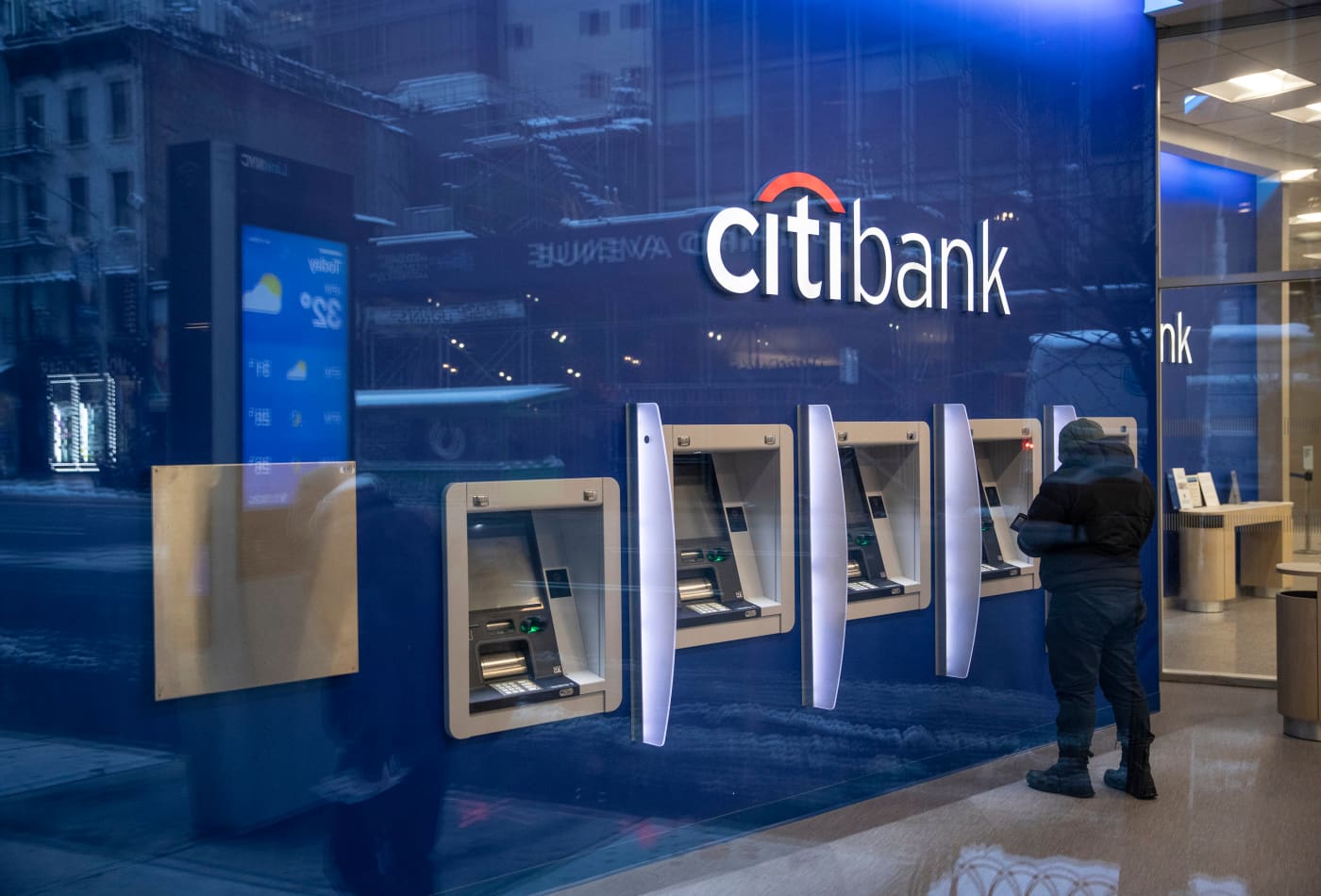 Stocks in Japan and South Korea led losses in major Asia-Pacific markets on Friday as the recent rally in U.S. stocks broke momentum with the Nasdaq snapping a three-day winning streak.

Mainland Chinese stocks struggled for direction as the Shanghai composite declined nearly 1% to 3,521.26, while the Shenzhen component traded little changed to close at 14,150.57.

Meanwhile, South Korea’s central bank raised its benchmark rate by 25 basis points to 1.25%, the highest since March 2020 and back to the rate it was at before the pandemic, according to Reuters.

The cash offer for the proposed acquisition will be calculated based on an aggregate premium equivalent to $915 million Singapore dollars, plus the net asset value of Citi’s consumer business, UOB said in a statement.

“Exports exceeded expectation again in December, which may reflect the Omicron damage to the global supply chain. Export orders may have shifted to China from other developing countries,” Zhiwei Zhang, chief economist at Pinpoint Asset Management, wrote in a note following the data release.

“On the other hand the global demand remained strong, as developed countries maintain their policies to keep economic activities unrestricted,” he added.

Over on Wall Street, stocks struggled on Thursday as a rebound in tech stocks faded, erasing gains from earlier this week.

Inflation worries continued to be in focus, as data stateside showed the producer price index, which measures prices received by producers of goods, services and construction, was up 0.2% for December. Overall, wholesale prices jumped nearly 10% in 2021, the highest calendar-year increase ever in data going back to 2010.

Elsewhere, Turkish President Recep Tayyip Erdogan pledged to bring down his country’s soaring inflation, which hit 36% in December, as the country’s central bank geared up for another rate-setting meeting next week.

The U.S. dollar index, which tracks the greenback against a basket of its peers, was at 94.735, continuing its slide since beginning of the week.