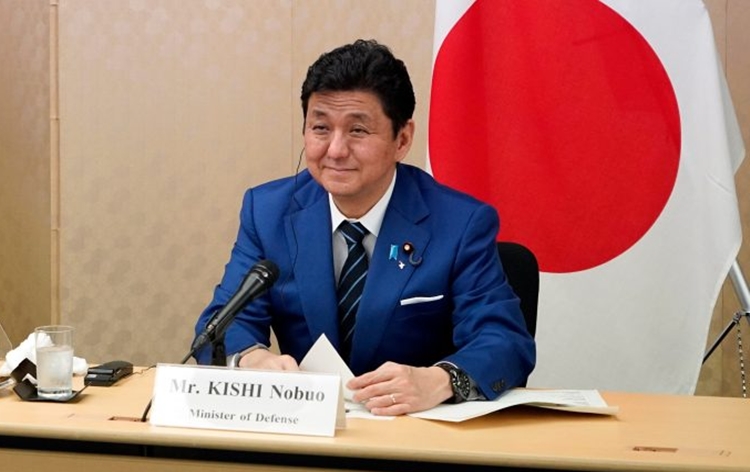 Japanese and NATO officials yesterday agreed to step up military cooperation and joint exercises. Japanese Defense Minister Nobuo Kishi in a statement said that Japan hopes to strengthen its ties with European countries and welcomes NATO’s expanded involvement in the Indo-Pacific region.

Yesterday  Japanese Cabinet also approved an annual policy plan that calls for a drastic strengthening of defense capabilities and spending within five years.

Some media reports says that the plan calls for pre-emptive strike capabilities as well as the development and strengthening of space, cyber and electromagnetic defense and of unmanned weapons a major shift in Japan’s policy.

Japan has been increasing its military capabilities and cooperation with Europe, in addition to its alliance with the United States and partnerships with other countries in the Indo-Pacific region and beyond.