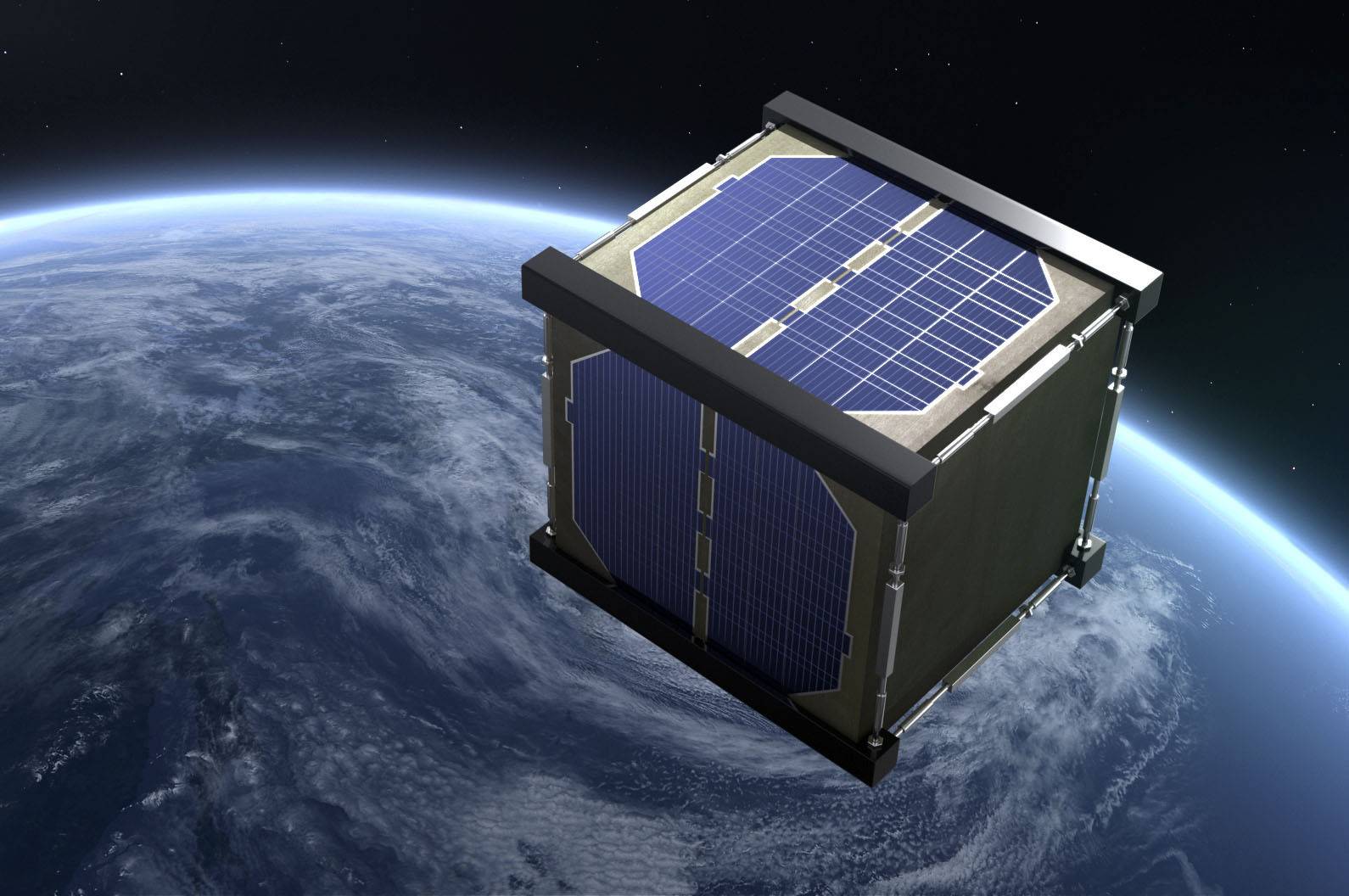 A plan is underway in Japan to launch the world’s first satellite made partially of wood in 2023, as its development team aims to harness the environmental friendliness and low cost of wood in space development.

A satellite whose exterior is made of wood will burn up upon re-entering the Earth’s atmosphere after the end of its operation, creating less burden on the environment, according to the team comprised of Kyoto University and Sumitomo Forestry Co.

In addition, it will be cheaper to make than by conventional methods using aluminum, the current mainstream material for a satellite. Because electromagnetic waves can penetrate wood, the satellite can house an antenna inside.

The planned satellite will be a cube with 10-centimeter sides. Its outside will be covered in wood and solar cells, and it will hold an electronic substrate inside.

The state-run university and the Tokyo-based wood products company are set to test the durability of wood in space, possibly from February, using an extravehicular experimental apparatus at the International Space Station.

The team, led by Japan Aerospace Exploration Agency astronaut Takao Doi, plans to attach to the apparatus wooden sheets with varying hardness, taken from several tree species. The sheets will remain exposed in outer space for about nine months to check their deterioration.

Doi, a program-specific professor at Kyoto University, said that if the plan succeeds, it will lead the way to “allowing even children who are interested in space to make a satellite.”

Doi became the first Japanese astronaut to take part in extravehicular activities when he boarded the space shuttle Columbia in 1997.