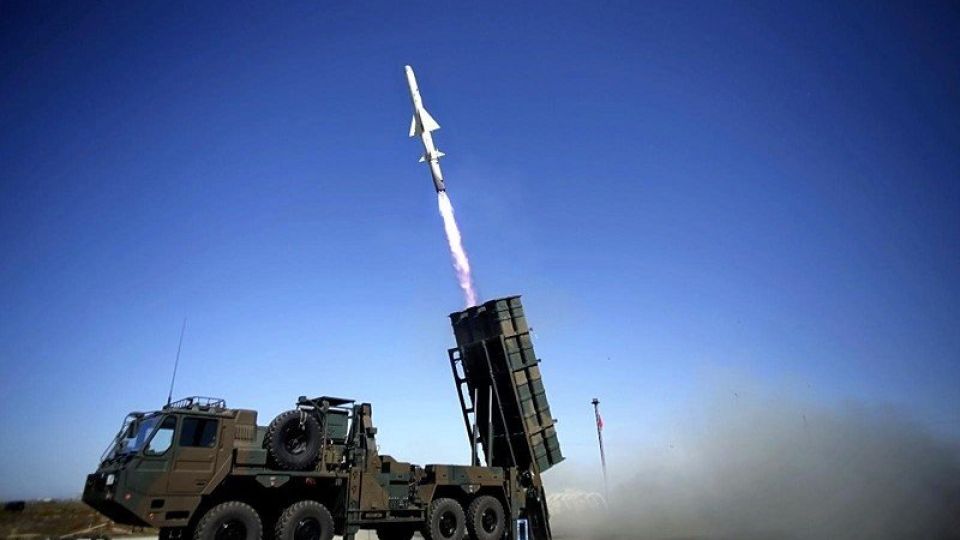 The government is looking to possess more than 1,000 long-range cruise missiles, according to sources.

With a Taiwan contingency in mind, the government intends to deploy the missiles mainly from Kyushu to the Nansei island chain. Its aim is to narrow the gap with China, which has deployed a large number of ballistic missiles.

The Japanese government is working to extend the range of the Type 12 surface-to-ship guided missile deployed by the Ground Self-Defense Force from the current more than 100 kilometers to about 1,000 kilometers, allowing the missile to reach North Korea and coastal areas of China. It is also seeking to modify the missiles to be fired from ships and fighter jets.

Japan aims to deploy the modified ground-launched version as early as fiscal 2024, about two years earlier than originally scheduled. The government will also promote their use for surface-to-surface attacks.

The National Security Strategy and other defense packages are to be revised at the end of the year, and the government is expected to include in them the possession of a “counterattack capability” to attack enemy missile bases for the purpose of self-defense.

Improved missiles will be the core of this capability.

To swiftly possess more than 1,000 missiles, it will be necessary to increase production at companies involved in missile development. The Defense Ministry plans to establish a system to support capital investment by related companies and is planning to earmark related expenses in its budget request for fiscal 2023.

The government aims to have a large number of long-range missiles because the gap between the missile attack capability of Japan and the United States has widened too much with that of China. Japan previously had a policy of not possessing the capability to attack enemy bases, and thus had not deployed long-range missiles capable of anti-surface attacks.

After signing the Intermediate-Range Nuclear Forces Treaty with the former Soviet Union in 1987, the United States was banned from possessing ground-launched missiles with ranges of 500 kilometers to 5,500 kilometers until the treaty’s expiration in August 2019. Currently, the United States has resumed development but does not yet possess such missiles.

In contrast, according to a U.S. Defense Department analysis and other sources, China is believed to have about 1,900 land-based medium-range ballistic missiles that can reach Japan and about 300 medium-range cruise missiles.

North Korea has also deployed several hundred ballistic missiles within range of Japan, and China and North Korea are developing hypersonic weapons that fly on an irregular trajectory and are difficult to intercept.

Under these circumstances, it has become difficult for the Self-Defense Forces to respond to enemy attacks only with interceptor missiles.