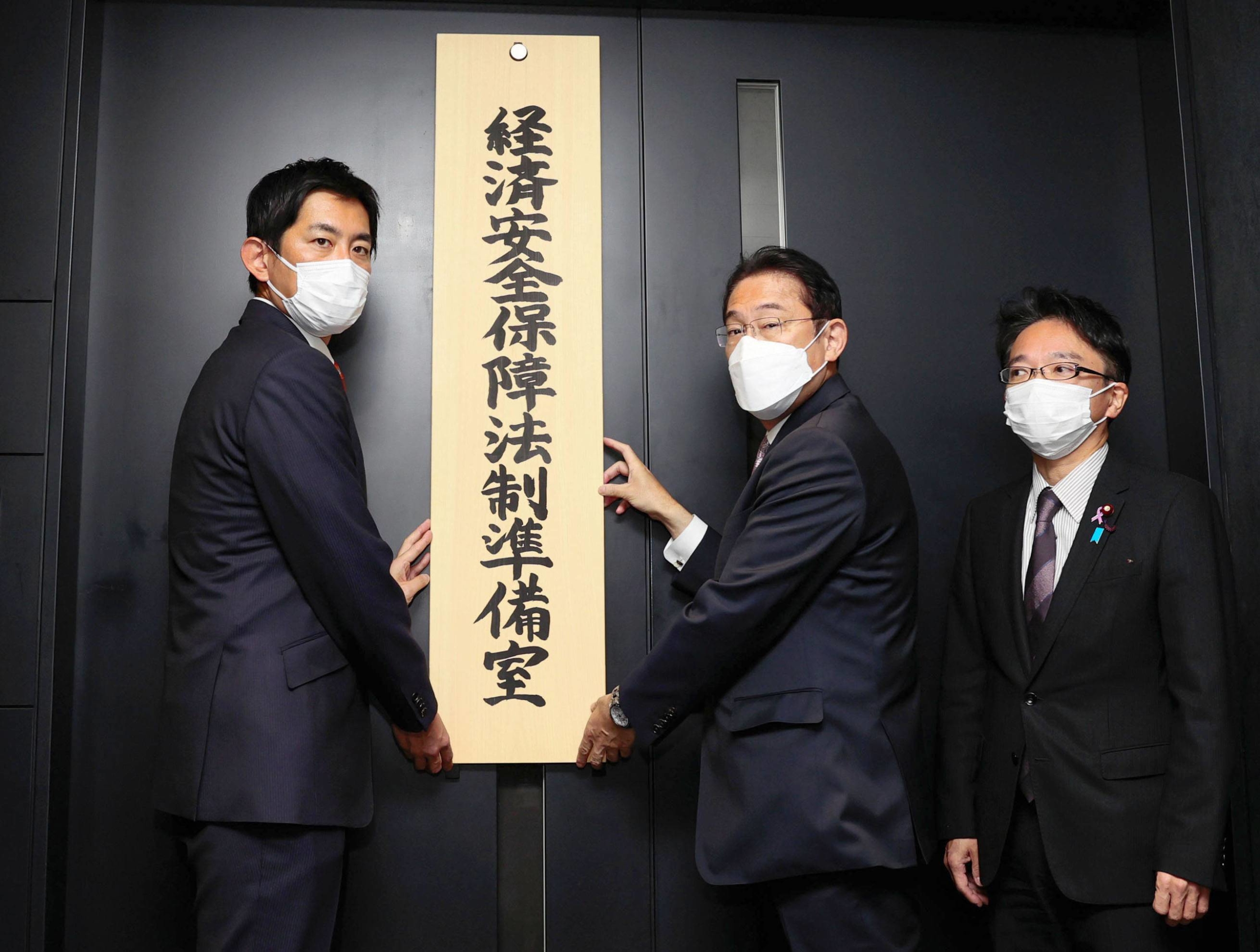 Legislation that the government plans to submit to parliament shortly to enhance the country’s economic security will call for making some key patents closed to the public, among other measures, officials said.

The move is part of an effort to counter China’s growing influence on technologies and supply chains.

The main targets of the concealment of patents are nuclear-related and other advanced technologies such as quantum cryptography, which enhances the security of data communications.

The bill will call on the government to examine the possibility of such technologies being converted for military use in foreign countries and limit the disclosure of patents relating to such technologies when necessary.

Other pillars of the legislation include making Japan’s supply chains for strategically important goods more resilient, enhancing technological cooperation between the public and private sectors, and strengthening the country’s key infrastructure.

In the area of supply chains, the government will ensure that Japan procures domestically, or from friendly countries, semiconductors, pharmaceuticals and raw materials that have become increasingly important due to the COVID-19 pandemic and progress in digitalization.

A think tank will be established as early as fiscal 2023 where the public and private sectors will work together to analyze information on the development of advanced technologies such as artificial intelligence and quantum cryptography.

A plan is being considered to impose penalties for leaks of advanced technologies from the private sector.

The government will introduce a system to examine whether operators of important infrastructure such as telecommunications and financial networks pose economic security risks.

Amid tensions between the United States and China, Washington has asked allies and partners, including Japan, to cooperate in the procurement of strategically important materials and the protection of advanced technologies.

In addition to passing the legislation, Japan aims to develop technologies that no other country can imitate to raise its international influence.

Some businesses and ruling coalition lawmakers are concerned that stronger economic security could excessively restrict corporate activities. Economic security minister Takayuki Kobayashi, who is in charge of the bill, said the government will listen carefully to opinions of industry and academic players.