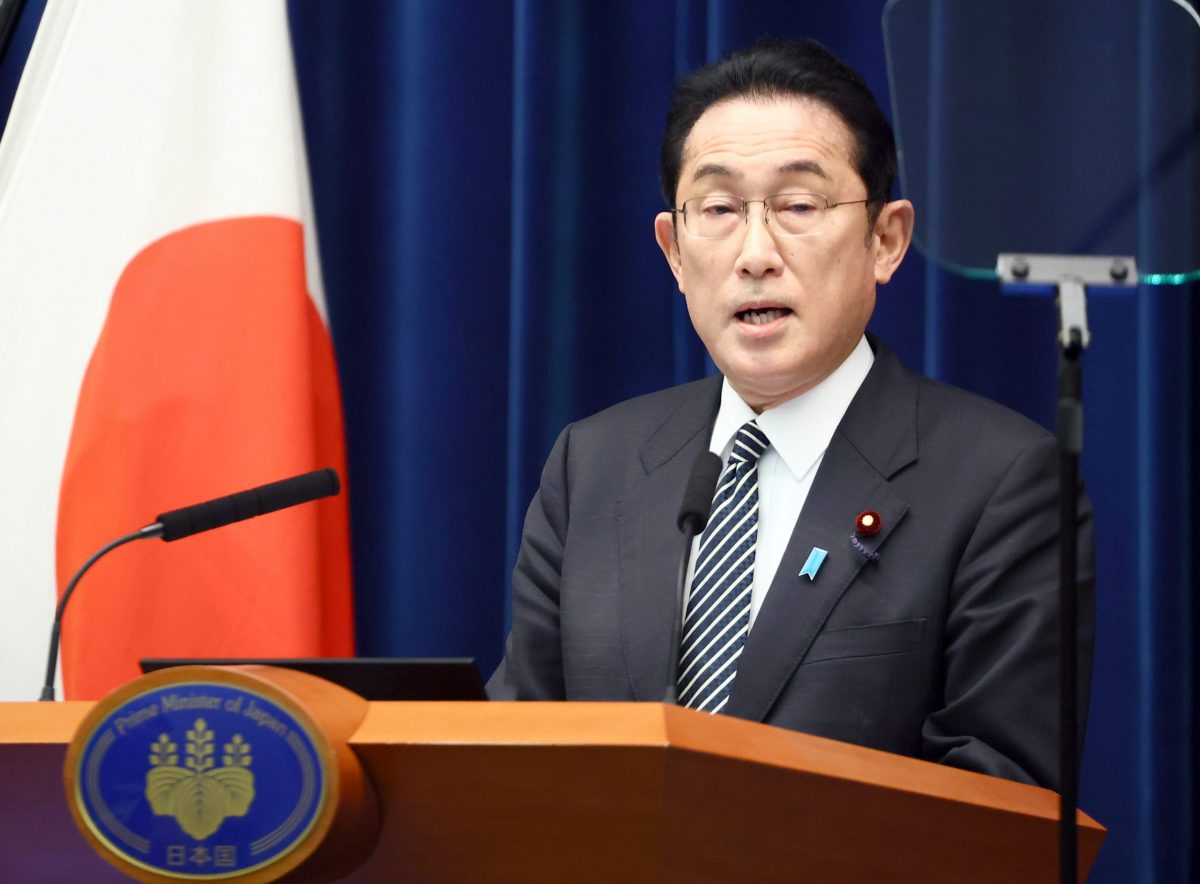 Japan will gradually relax its border controls and allow a limited number of foreign students and business travelers to enter the country from March.

Japanese Prime Minister Fumio Kishida said at a news conference on Thursday, “We will allow new entry of foreigners, excluding tourists, under the supervision of a person or an organization which is responsible for the visit,” as reported by Japanese public broadcaster NHK. From March, foreign students, business travelers and technical trainees will be allowed in. Tourists remain barred. There will be a daily limit on incoming travelers, although it will be raised to 5,000 from 3,500. This is a major step in reopening Japan’s borders as many countries have relaxed COVID-19 restrictions amid growing indication the omicron variant is less likely to cause severe illness than earlier strains.

The decision has been widely appreciated across the spectrum as a significant step to address the urgent needs of businesses, separated families and foreign students as well as to stimulate Japan’s economy. But new infection rates in Japan may still delay the full reopening. The current restrictions effectively ban new entry to foreigners. Academics and business leaders have been urging the government to ease the rigid border controls. The government briefly opened its borders in November, but quickly reversed the policy due to the rise of the omicron variant. Nearly 150,000 people have been unable to come to Japan to study, and many have been waiting for up to two years.

Among other Asian countries, Singapore, which months ago decided to “live with COVID,” plans to allow more business and social activity, as well as more inbound travelers to push its economic reopening and recovery in the coming weeks, despite a growing number of infections in the region including Indonesia, Malaysia and Vietnam. Meanwhile, South Korea’s daily new cases top 100,000 for the first time, surging to 109,831. However, the government has loosened social distancing rules, letting cafes and restaurants open for one more hour from next week.