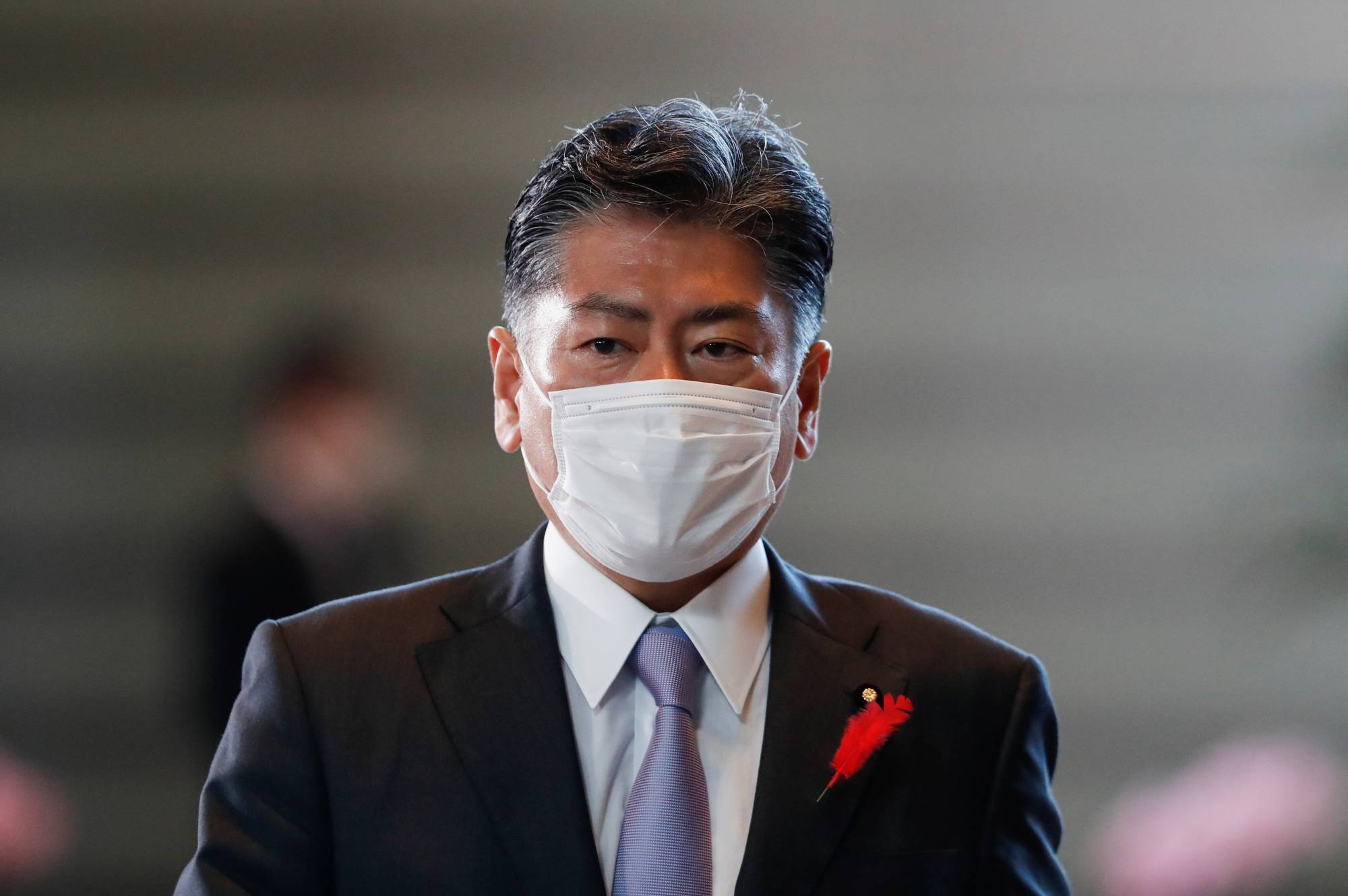 Japanese Justice Minister Furukawa Yoshihisa says the government plans to revise the relevant laws to establish a system to protect people who have escaped wars.

Furukawa said on an NHK program on Sunday that, in order to quickly provide support, evacuees from Ukraine were roughly grouped into those who have relatives or acquaintances in Japan and those who do not.

He says the government will make sure they all receive support, and it will also consider how it can assist non-governmental organizations that work in this area.

Furukawa added that the government is working to create a system to allow those escaping civil wars and conflicts to be protected in the same way as those with refugee status under the UN Refugee Convention.

He said the immigration regulations were designed to admit the entry of people who are eligible, while strictly dealing with those who do not follow the rules, and he aims to review the entire system in an integrated way.