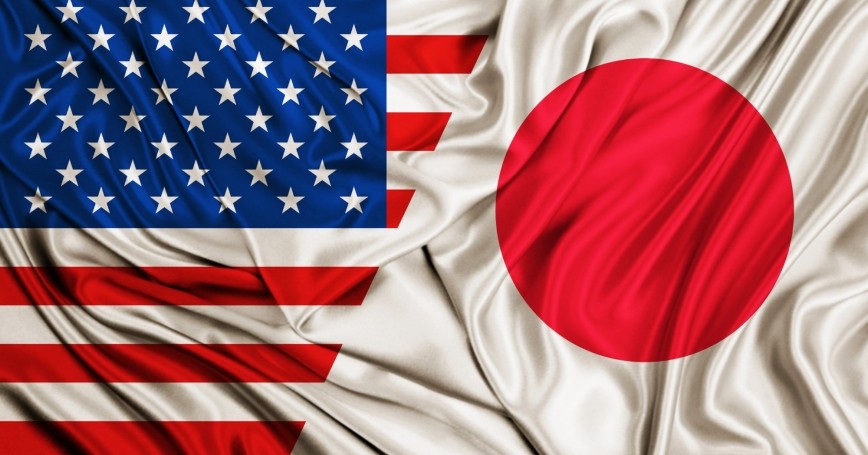 The Japanese and U.S. governments are considering the creation of a multilateral framework to regulate the export of advanced technology, according to several sources. Japan and the United States want to cooperate with like-minded countries in Europe and block exports of such technology to China, which seeks to utilize private-sector technology to boost its military capabilities.

They are currently specifying the fields to be subject to regulation, which would likely include semiconductor manufacturing equipment, quantum cryptography and artificial intelligence.

In a separate framework, the administration of U.S. President Joe Biden has already announced that the United States, along with several other countries, will regulate technology that could contribute to human rights abuses.

apan and the United States are concerned that China will utilize products imported from other countries to develop its own technology and strengthen its economic and military capabilities.

The U.S. Congress and other parties have said that U.S. chip design software is being used for China’s weapons development. Some observers believe that exports of semiconductor manufacturing equipment from Japan and the Netherlands have boosted China’s production capacity.

A multilateral system known as the Wassenaar Arrangement controls the export of conventional weapons, and related goods and technology. More than 40 countries, including Japan, the United States and Russia, have joined the arrangement, but with their own separate interests, it takes time to decide on the objects to be controlled.

To swiftly facilitate regulations, Japan and the United States hope to establish a new framework for a small number of countries with advanced technology.

The U.S. government has strictly restricted exports to many Chinese companies, including telecoms equipment giant Huawei Technologies Co. However, Washington has concluded there is a limit to what it can do on its own and a multilateral framework is necessary.

The Japanese government also believes that a new framework among countries with similar level of technology would be effective. Japan’s active involvement in discussions on export controls is expected to help the country more readily predict the impact on Japanese companies.

In 1949, Western nations established the Coordinating Committee for Multilateral Export Controls (CoCom) — which was dissolved in 1994 — to prevent the outflow of technology that would strengthen the military power of communist countries, such as the then Soviet Union.

The new framework could develop into a modern version of CoCom, against the rise of China